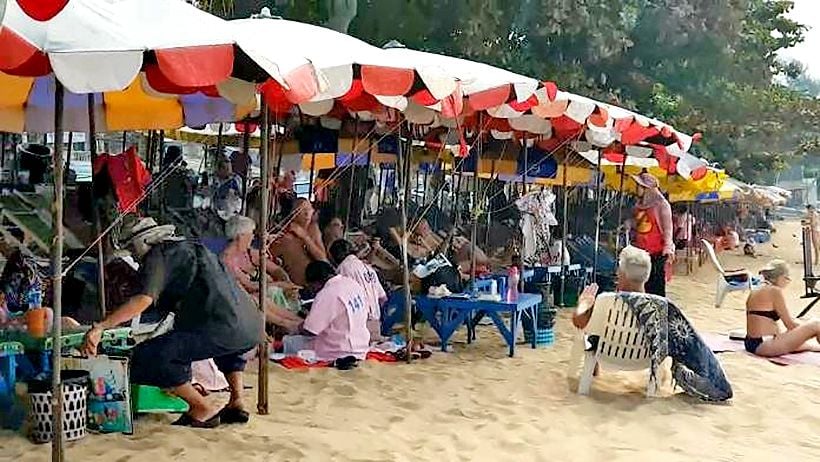 Pattaya’s new mayor Sonthaya Khunpluem is ordering the transfer of a group of municipal officers who appear to be at the centre of an alleged ‘kick-back’ scandal with local massage vendors on Jomtien Beach.

The story emerged after a group of masseuses in the Pink Zone of the beach say they had refused to pay a request for 20,000 baht for a “New Year party”.

Another group of masseuses have reportedly already paid the 20,000 baht ‘donation’.

The payment to the officers used to be 5,000 baht and they are reported to have turned down an offer of 10,000 from the ladies.

Deputy mayor Ronakit Ekkasin explained to The Pattaya News that the new mayor, appointed by PM Prayut Chan-ocha, had transferred the group under suspicion to City Hall clerical duties.

He says that if the officials are found guilty of soliciting bribes they will face disciplinary and criminal charges.

“The allegations have brought great damage to the image of Pattaya.”

He added that City Hall would not take the matter lightly and if the officers are found guilty they will be prosecuted. 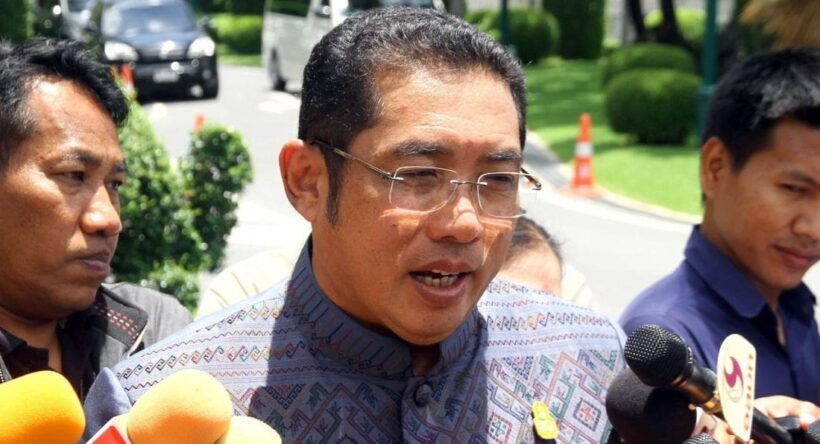 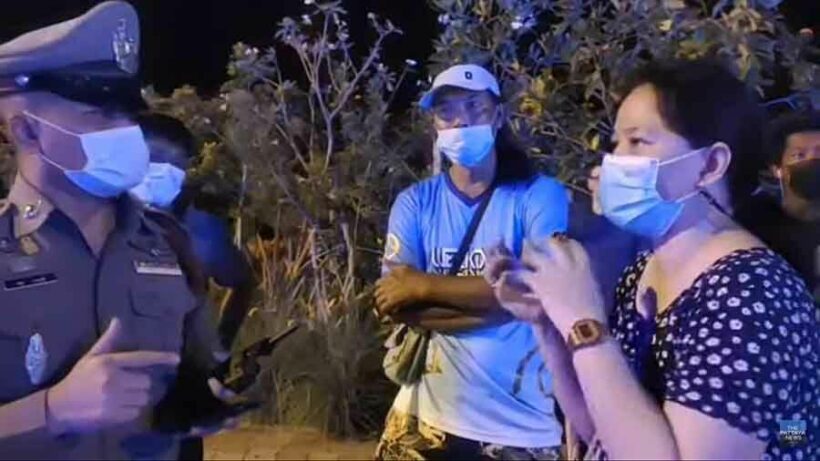