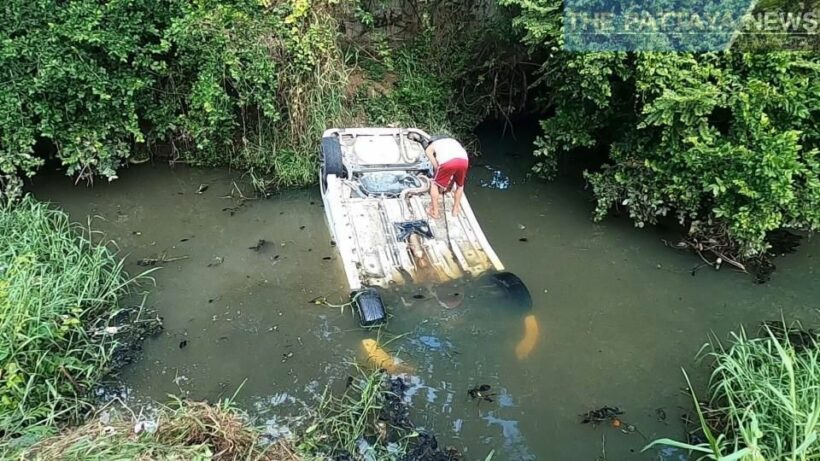 An officer from the Royal Thai Navy has been thanked by the driver he rescued after the man’s car plunged into a canal in Sattahip, in the eastern province of Chon Buri. Lieutenant Commander Boonlert Kunmkrong says he checked his rear-view mirror while driving and saw the car behind him enter the canal. He stopped his vehicle and jumped into the water to help the driver escape. 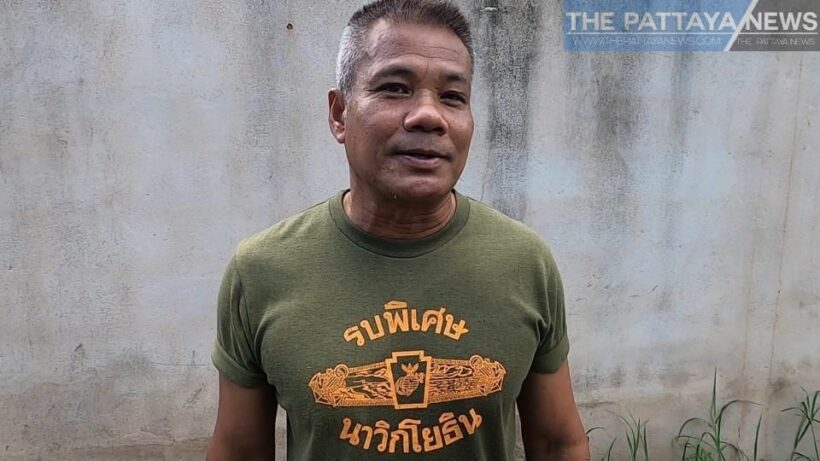 For his part, the driver, named as Patipat Sathorn, says his car hit a large pothole in the road, which caused it to flip into the canal. He was not injured in the accident and says he is grateful to the Navy officer for getting him out and potentially saving his life.

According to a report in The Pattaya News, local police say the road in question is in need of repair, adding that they have been in touch with relevant agencies to carry out the work.