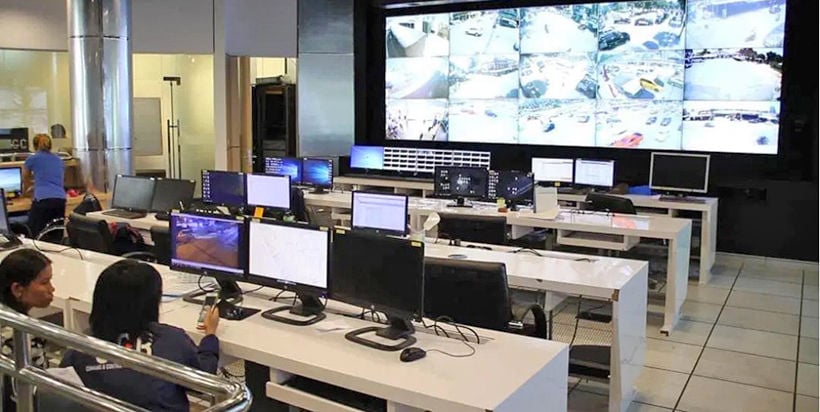 Pattaya’s mayor claims about half of the city’s security cameras aren’t working. In an interview with associated Thai press, Mayor Sonthaya Khunpluem told reporters “There are slightly over 2,000 CCTV cameras in Pattaya in total at this time. We also have a dedicated CCTV control centre that’s manned 24 hours a day, seven days a week.”

“However, some of them are broken and some are damaged from recent electric cable fires. Only roughly 50% of the CCTV cameras in Pattaya work currently. This is a major safety issue and also makes it more difficult to properly track and stop crime.”

“Now, we are working on improving the current outdated system and will be upgrading to a wireless CCTV camera system. This is expected to be finished sometime next year. This will bring all current cameras to working condition.”

“In addition, we will add more cameras in current blind spot areas to make a total of 3,000 CCTV cameras in Pattaya. This is part of a long term strategic goal to be able to make Pattaya safe for residents and the millions of tourists that visit the city yearly in normal times.”

The mayor added that all CCTV infrastructure upgrades and additional cameras, nearly a thousand more in total, is expected to be completed by 2023 with a budget of 50 million baht.

Pattaya’s CCTV cameras were used to track the suspects in the case of Tuesday’s fatal shooting of a motorbike taxi driver. 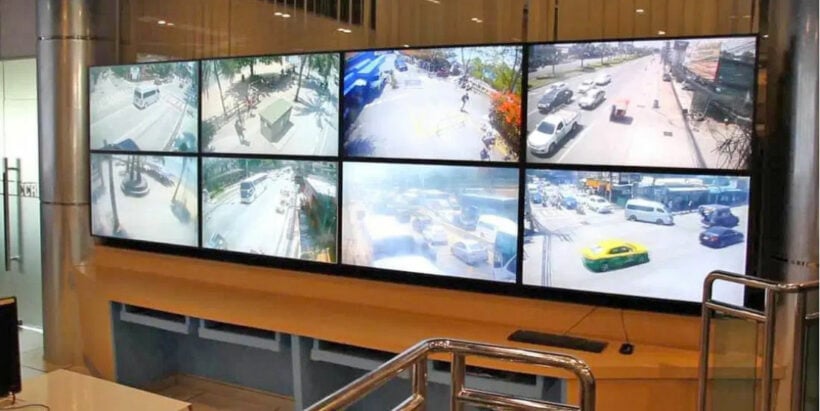 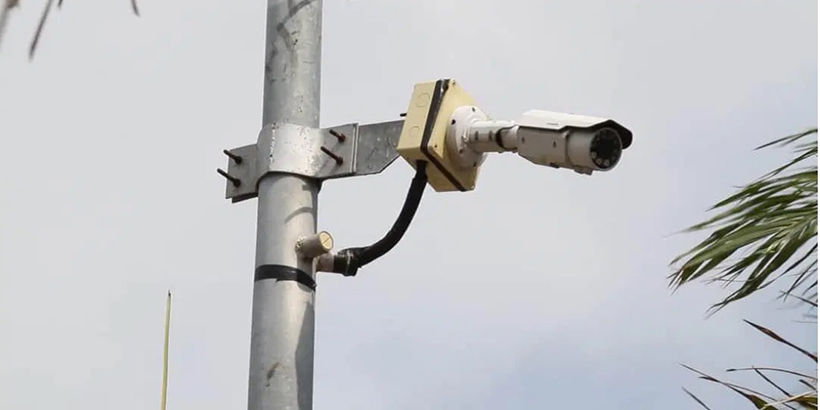