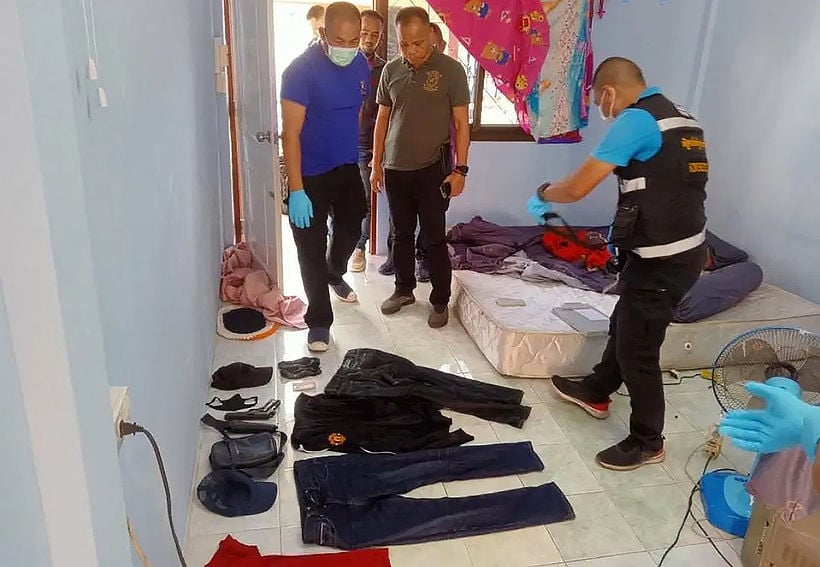 2 men have been arrested for the shocking daylight shooting murder of a motorbike taxi driver in Pattaya on Tuesday. The Pattaya News reports the suspects were nabbed in Chon Buri province’s Bang Saen district early this morning. Police found a blue Honda PCX motorbike, which they believe was used in the shooting, in front of an apartment building in Nongprue yesterday evening. This was due to tracing security footage of the motorbike’s route through the city after fleeing the scene of the shooting. With the help of the building’s manager, they determined which room the motorbike’s owner lived in.

With a search warrant, police inspected the room, where they found both a firearm and clothes that they believed were used in the shooting. The 2 suspects were not in the room. Police later traced and arrested them in Bangsaen and they were reportedly taken back to Pattaya for questioning.

The names of the suspects have not been released to the press. Pattaya Police say the murder appears to have been well planned, and that they’re still working on a motive, but believe it’s debt related. 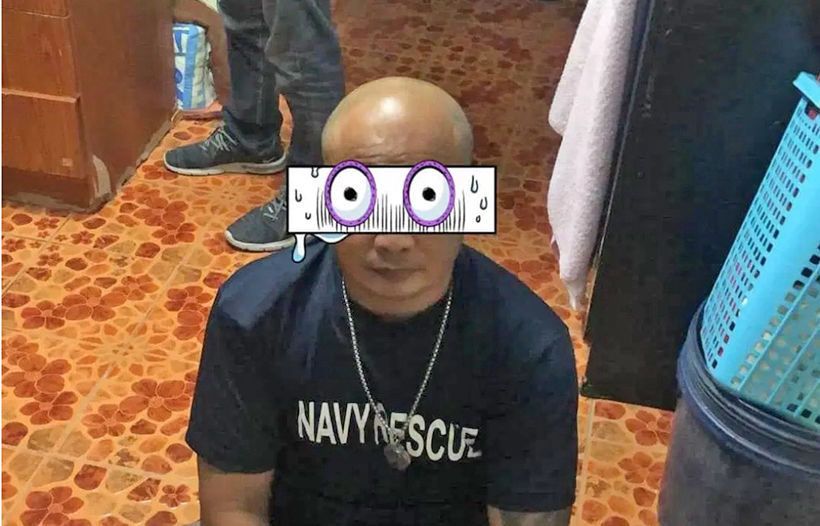 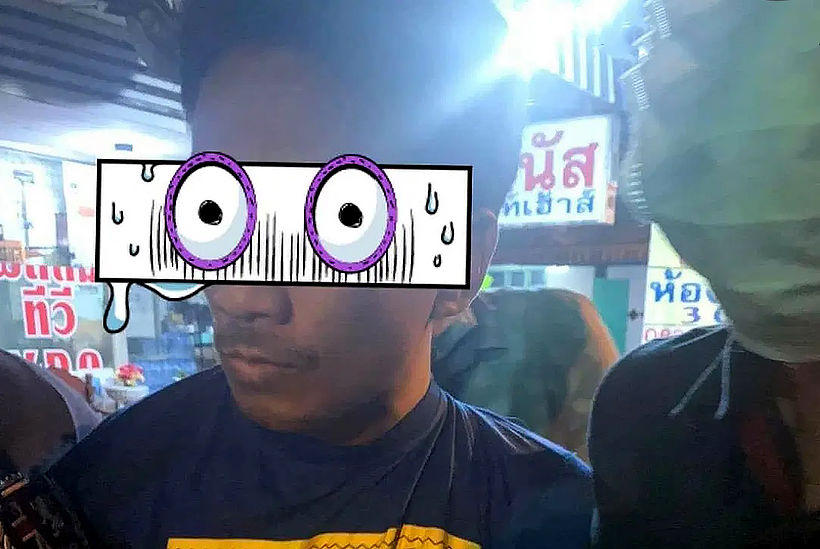 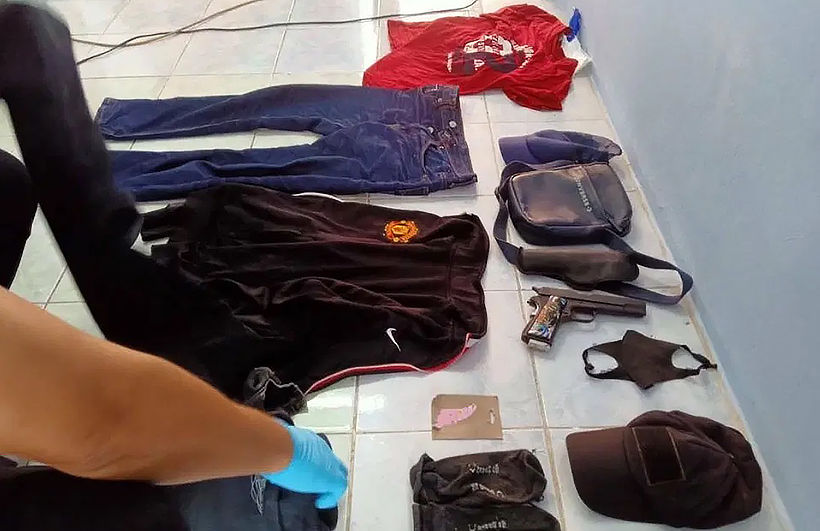 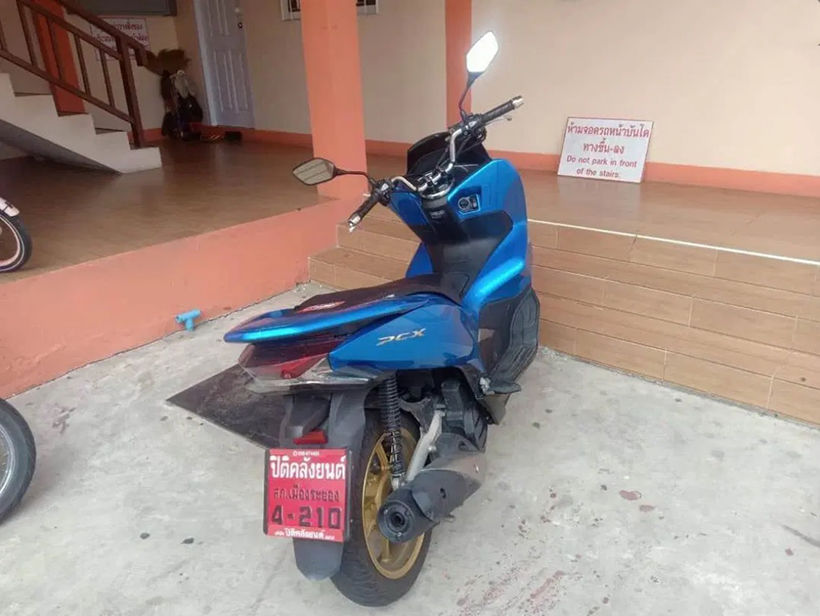