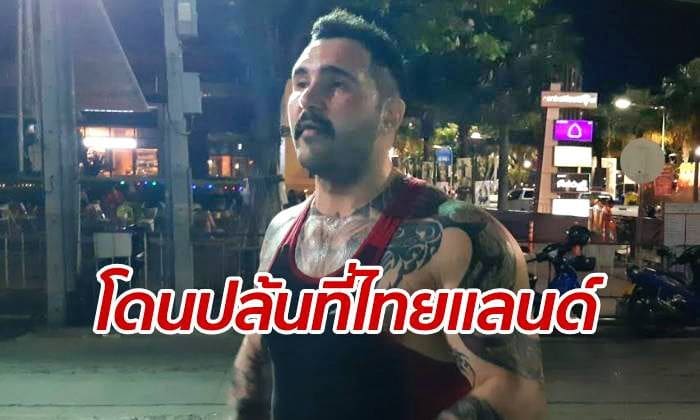 Sanook reports that an Iranian man was robbed by a female pickpocket while walking along Walking Street in Pattaya with his girlfriend.

The 32 year old Sadej told investigating Police that a Thai woman had come up to the wandering couple and gave him a hug. But he says he politely pushed her away and the woman just melted back into the crowds.

Then (surprise) the Iranian man realised he had lost his wallet containing about 20,000 baht along with valuable documents and reported the matter to the police. The woman had frisked him during their brief embrace and made off with his valuables.

Police are studying CCTV to try and identify the female pickpocketer.