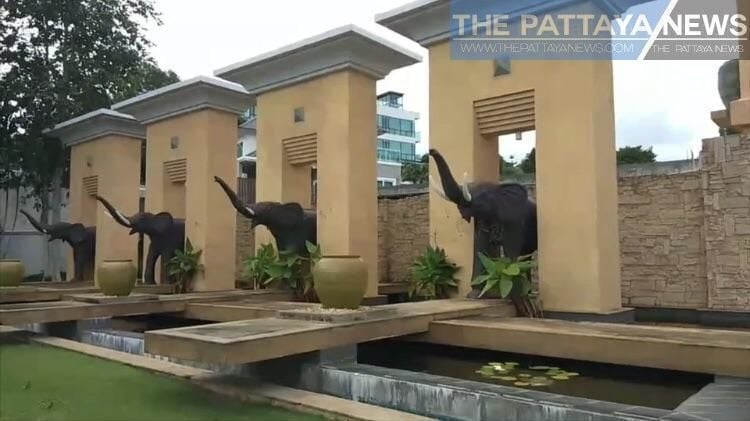 Police are continuing their investigation after a gang broke into a luxury property in Pattaya and robbed the Chinese residents at gunpoint. The original report said the thieves stole around 10 million baht worth of cash and valuables. This amount has now been revised by officials, who estimate it at around 3 million baht.

The incident took place in the Nongprue district of Pattaya on Monday night, with local police officers now combing the property for evidence. The victims are both Chinese nationals, and have been named as 38 year old Su Chi Hong and 31 year old Su Long Chang. The men say between 3 and 5 thieves broke into the property and forced them to open the safe at gunpoint. The gang took 3 million baht in cash from the safe before making their getaway. It is not yet known if the suspects are Thai or foreign nationals. The police investigation is ongoing.