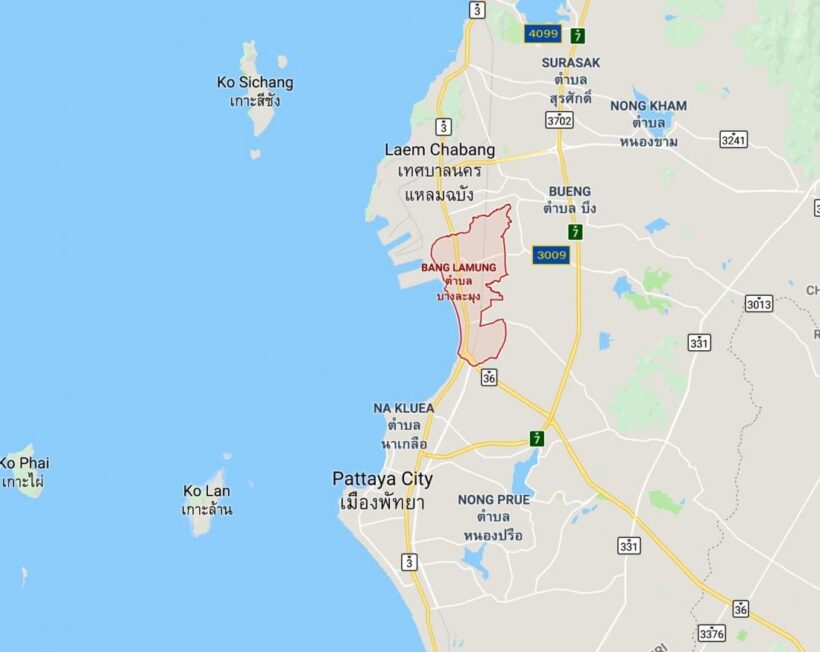 A driver and three passengers have all been killed after their car collided with the rear of a truck in Chonburi’s Bang Lamung district early today.

Police say the accident happened around 2.30am on the Sukhumvit road in Tambon Bang Lamung of Bang Lamung district, heading towards Sattahip.

Emergency responders spent more than half an hour using hydraulic iron cutters to remove the victims from the wreckage of the car.

The driver did not carry any identification and has yet to be identified.

The 60 year old truck driver, Prayad Khurasi, said he was changing from the left to the right lanes to make a U-turn when the can hit the rear of his truck.