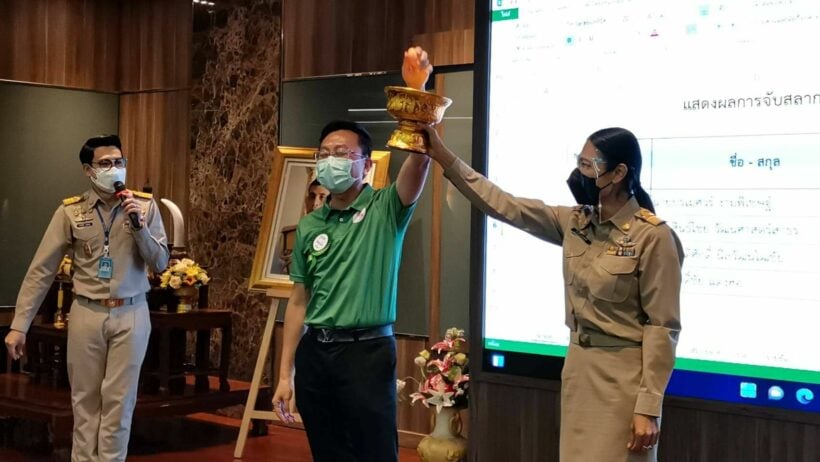 The candidates drew their numbers in front of a cheering crowd of people supporting the various candidates. The Move Forward Party candidate, Kittisak Nilwattanathochai, said he worked with the previous city administration, and found that it failed to address several issues. Still, Pattaya’s current mayor, who is part of We Love Pattaya, said he is confident that the group’s candidate will win.

Elections were previously suspended due to the military coup in 2014, and Thailand’s junta government appointed current mayor Sontaya Khunplume. Sontaya’s family has dominated Chon Buri local politics for decades. Last week, Sontaya donated 100,000 baht of his own money to fix and refurbish a children’s playground on Koh Lorn, and island off of Pattaya.

Thailand News Today | Be careful of the ladyboy gangsters in Thailand