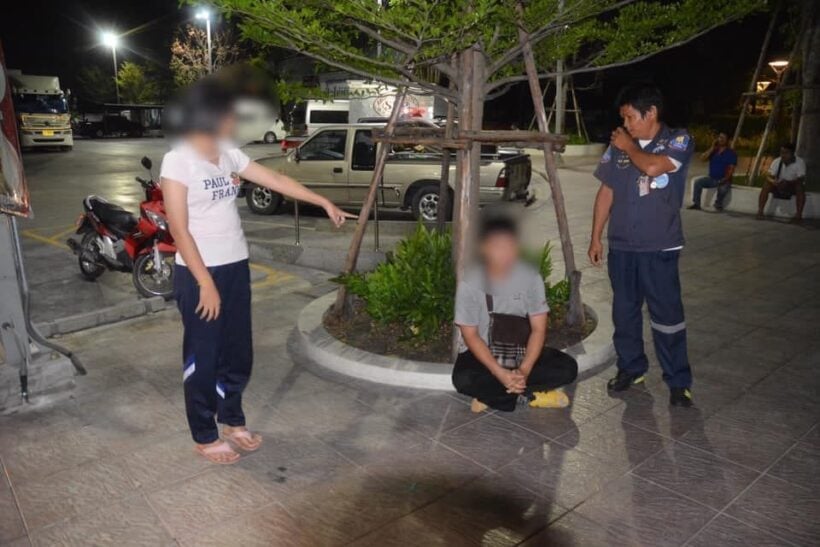 A 29 year old man has been arrested in Chon Buri’s Phan Thong district for alleged attempted rape of a 16 year old girl inside a petrol station toilet.

The incident is reported by police to have taken place last night.

Wisanu Intae was initially charged with committing an indecent act on a person over the age of 15 and attempted rape.

The girl, travelling with her parents, had stopped at the petrol station for a toilet run. Since the women’s toilet only had three cubicles, she was waiting for her turn when suddenly she felt a hand over her mouth and was allegedly yanked into a cubicle by Wisanu.

The girl resisted and made noises so her mother could hear her and come to help.

Wisanu later reportedly confessed to the attempted assault, and insisted that this was the first time he has ever done anything like this.

Arrest for scam and then a bonus arrest in Pattaya

The mayor of Pattaya city says officials hope to be able to buy 240,000 doses of the Covid-19 vaccine for administration to local residents. Sonthaya Khunpluem is reviewing finances and plans to set aside approximately 80 million baht for vaccine procurement, subject to government approval.

“Currently, house registration of Pattaya City has reached a total population of 120,000 people, then we would need about 240,000 shots of the vaccine. If the price of the supplied vaccine was approximately 300 baht, Pattaya would need a budget of at least 72 million baht in order to cover all the residents in the city.”

The move comes following confirmation from the government that local authorities could purchase their own vaccines in order to speed up the process. A number of other local authorities have also said they intend to do the same. The government has stipulated that only vaccines approved by the Food and Drug Administration can be purchased.

Sonthaya hopes that by vaccinating Pattaya residents, tourism in the area could get a boost and the economic recovery could begin. The Pattaya News reports that officials from the Pattaya City Finance Office and other relevant agencies have met to review projects planned for the year ahead, to determine Pattaya’s spending power for buying vaccines.

It’s understood the vaccine would be offered to local residents for free, but what is not known is if that includes foreign residents. Officials have also not confirmed when the rollout is expected to begin, or which vaccine would be used. 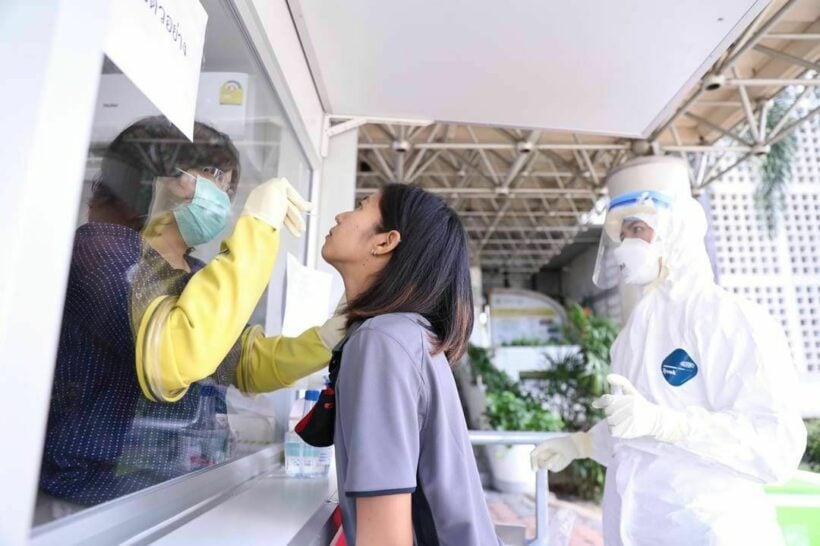