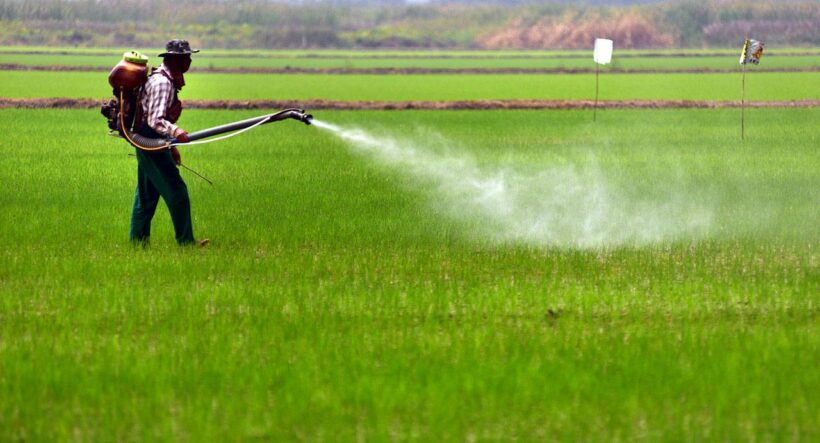 Thailand’s National Committee on Hazardous Substances Control will decide whether to ban the domestic use of Paraquat, a herbicide used to control weeds, after consumer protection and industrial groups joined hands to support the ban. The announcement is set to made this Wednesday.

At least three of the country’s 47 sugar refineries say they support the proposed ban on Paraquat, which critics said had adverse environmental and other impacts.

Dr Yupadee Sirisinsuk, a consumer protection advocate, says the chemical herbicide is hazardous to users, consumers and the environment so it should no longer be allowed into the country. She said academics in the agricultural sector had approached this issue from the risk assessment perspective, but they had not given enough attention to the precautionary principle.

At present, Thai farmers extensively use Paraquat as a herbicide, making the country one of the world’s top-five users. As a result there had been adverse impacts among farmers who deployed the chemical frequently in addition to impacts on the eco-system and consumers.

Last year, the country imported 44.5 million kilograms of paraquat, doubling the previous year’s imports. The widespread use of this chemical has led to residues in the country’s food chain with adverse impacts on consumers.

Sukan Sangwanna, a sugarcane farmer, warns there would be protests if the chemical were banned as it was widely used by sugarcane, tapioca and rubber tree planters.