PHUKET: A woman in Lampang province hit the headlines after it emerged she was breastfeeding her pet poodle.

Amphawan Bunyarak, 42, told reporters she had breastfed her two-year-old dog “Makrood”, whose name means “Kaffir Lime”, every day since he was born.

The animal-crazy woman’s house in Sala subdistrict is full of creatures, including chickens, geese, cats, dogs and birds.

She said she loved each and every pet as if it were her own child. When one of her animals dies, she gives it a full Buddhist funeral ceremony.

But Makrood is her favorite. Every night before he sleeps, the dog starts barking and howling.

If Mrs Amphwan refuses to breastfeed him, the dog continues to carry on – and eventually she gives in.

Mrs Amphawan said she knows her breasts make Makrood happy because he wags his tail while suckling on them. The pampered poodle then falls asleep in her lap.

A demonstration of the feeding was shown on several Thai television channels. 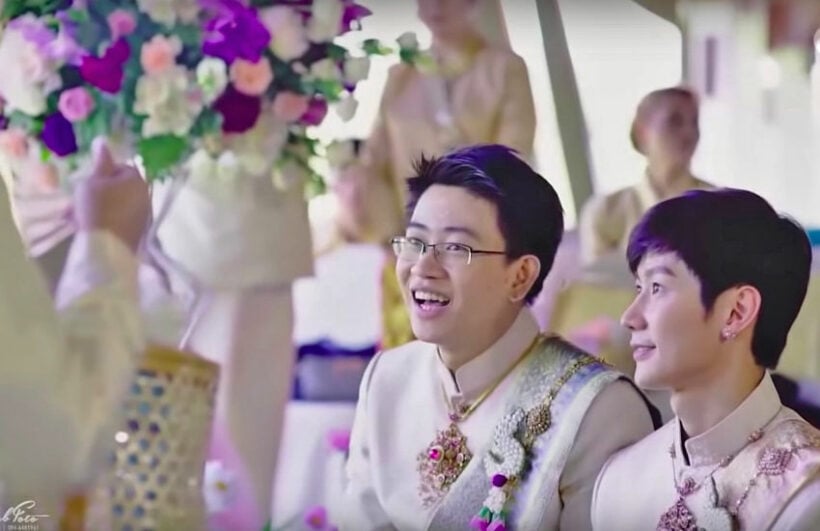 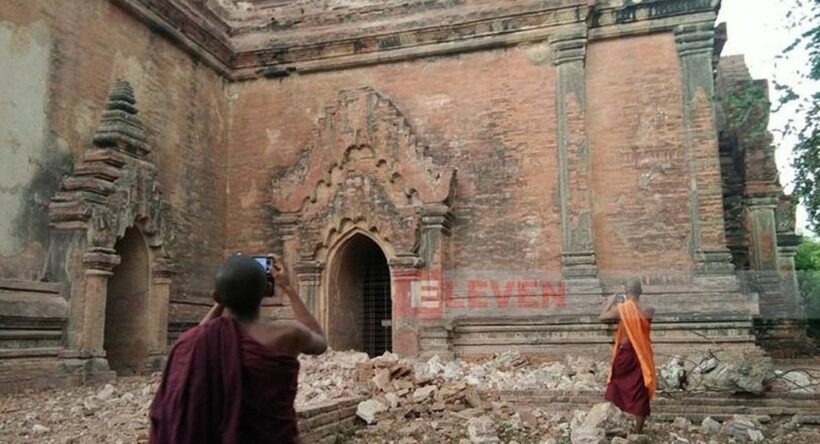 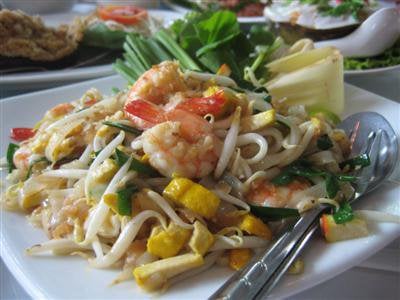 Beware of your underwear

Free willy at the wat