The new Thai government, still being legoed together after more than two months since the election, is fragile at best, terminal at worst. The government faces serious problems, no matter if you see it as a defacto military rule, a democratic hatchet job or a fair election (cough).

• Prime Minister Prayut will now face lengthy debates, and even ridicule, as the parliamentary system labours through any new legislation. This isn’t something he is going to like. For the past five years if he’s ordered his minions to jump, the answer was ‘how high?!’ Now the process is going to be a lot slower with scrutiny, especially media scrutiny, as new policy is aired and debated in social media and on the floor of the parliament. How often will he even bother turning up?

• Palang Pracharat – who have won their position in power with a favourable Charter, banning some opponents during and after the election through the Election Commission, offered cabinet positions to opposing MPs to gain their vote for the PM (and now appear likely to renege on their promises) – show all the signs of acute denial of the situation they face. They don’t have a majority of MPs on the floor and each vote will rely on a coalition bonded with glue that is already showing signs of failing.

• The parties that won the most and third highest MP votes in Parliament – Pheu Thai and Future Forward – are going to be a formidable opposition. If the Democrats and Bhumjaithai MPs have a falling out with Palang Pracharat over cabinet positions (a situation that seems more likely by the day), Palang Pracharat can’t win any majority votes in the lower house, including a no-confidence vote. With Democrat and Bhumjaithai votes, added to Pheu Thai and Future Forward, any legislation put to the vote by the PM and Palang Pracharat, will be soundly beaten.

Today a Dusit poll indicates that 73.6% those surveyed believe that a Palang Pracharat-led coalition government will last no more than a year. But 44.1% of respondents to a NIDA Poll believe the government will survive its four-year term. (Poll numbers rounded to the nearest .1%)

Suan Dusit University’s poll sought the opinions of 1,128 people between June 6–8 and the National Institute of Development Administration’s (NIDA) polled 1,265 people on June 6 and 7.

The NIDA poll showed 26.8% of the respondents are happy that the country can now move forward after parliament elected Prayut Chan-o-cha as the new PM, against 24.8% who say they were disappointed as the country’s economy may remain stagnant.

The Dusit Poll showed 63.3% were disappointed that the Democrat party joined the Palang Pracharat coalition, but 24.2% believe the party wanted the ministerial posts.

Looking into Thailand’s political crystal ball is unreliable at the best of time. For now it appears that another election may have to be called, even before the end of the year. Of course there is another option.

Little Marium growing up in a Dugong Thai nursery

Not negotiable. Democrats and Bhumjaithai draw a line in the Thai political sand 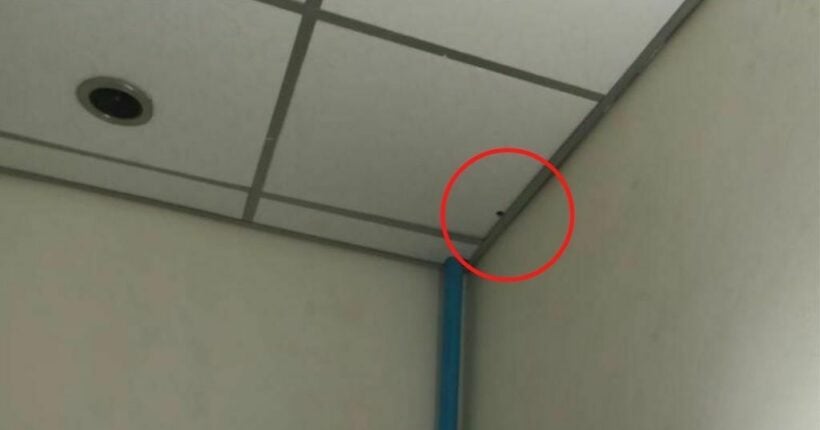 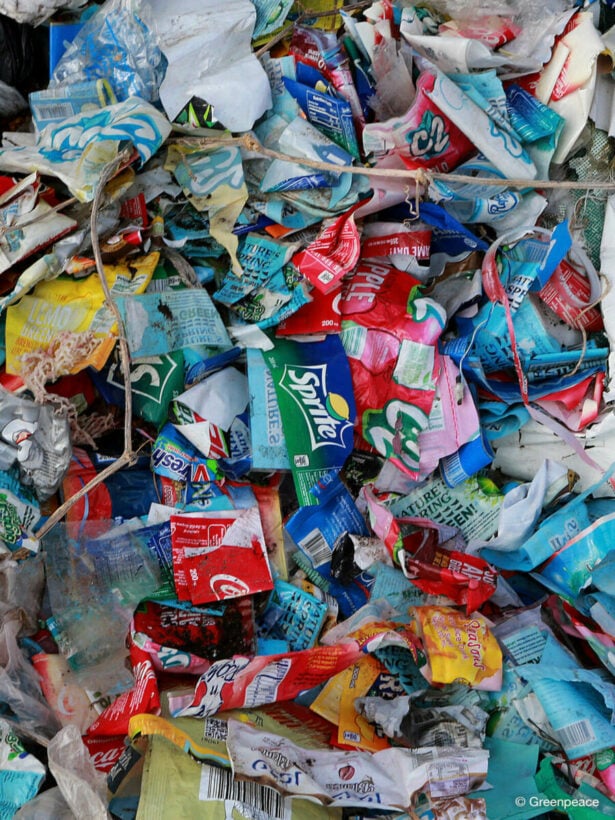 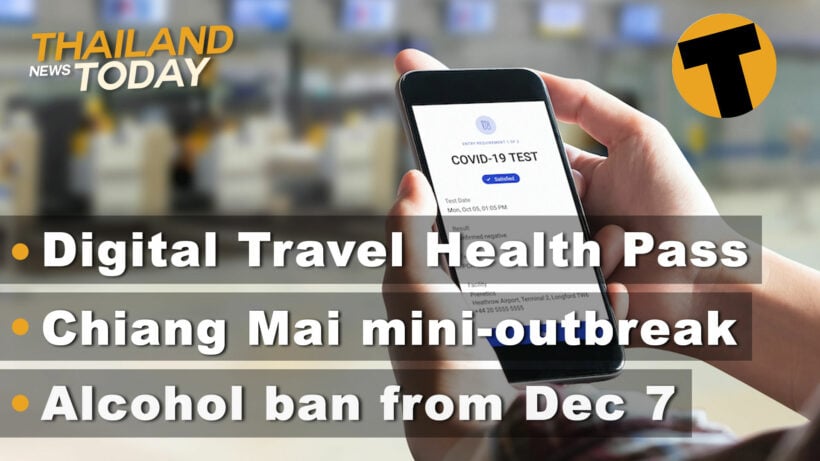 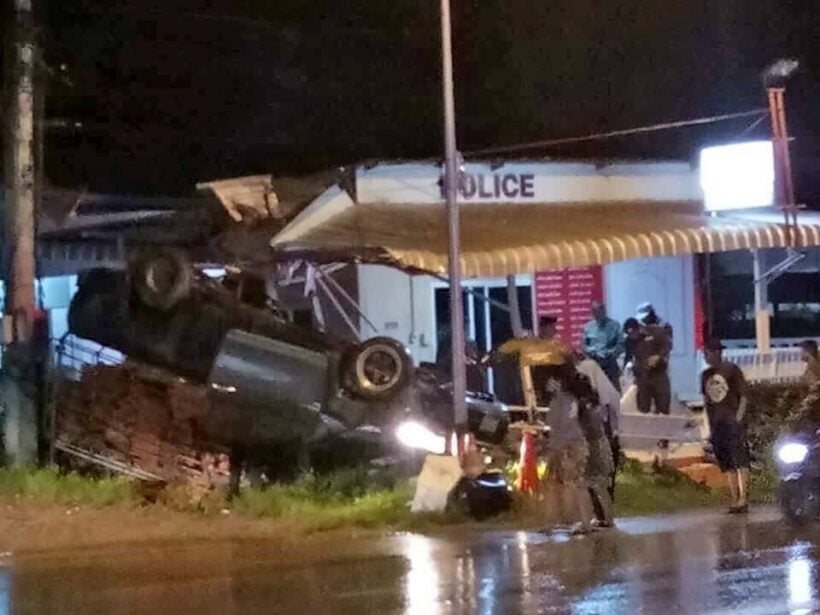