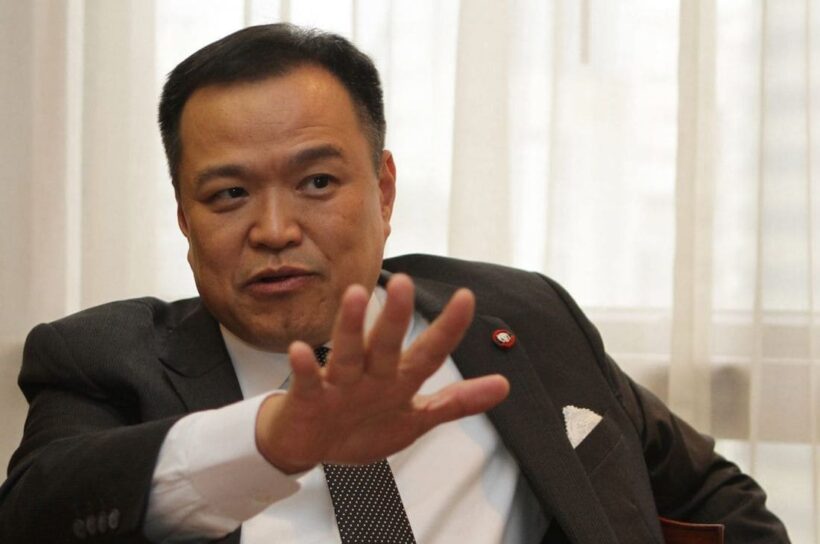 Bhumjaithai want to retain the Transport portfolio, as promised. The Democrats say they will not ‘return’ the Agriculture or Commerce portfolios, as it was promised. The deals were struck with the Palang Pracharat in the final hours before the parliamentary election of the next PM to secure votes for their candidate, Prayut Chan-o-cha.

Both Bhumjaithai and Democrats have made it clear over the weekend, in warring tweets between the various party leaders, that the situation is NOT NEGOTIABLE.

Which puts any parliamentary majority back at the start line. Without the Democrat and Bhumjaithai MP votes Palang Pracharat doesn’t command enough votes in the lower house for a workable majority. They may try ruling, with Prayut as the PM, in an unstable minority government but the likelihood of ongoing instability would make the situation unworkable.

“Ministries are meant for people to get to work, not for being traded. Period”

The “Transport, Public Health, Tourism portfolios are not changeable.”

The response from Palang Pracharat spokesman Thanakorn Wangboonkongchana, according to Thai PBS.

“Ministries are meant to work for the people and, more importantly, not to be influenced by a company seeking (contractual) work. Right!”

“Ministries are changeable if they work for the benefit of a company. Right!”

“This ministries are not being traded, but the choice of a suitable minister must be such that there cannot be accusations that the appointment benefits a company.”

Bhumjaithai is firmly resisting Palang Pracharat’s demand for the return of the Transport Ministry, whereas the Democrats have made it clear the Commerce and Agriculture portfolios were promised to them and are not renegotiable.

Palang Pracharat are now openly negotiating a return of the three ministry positions in a backflip from the deal struck late last Tuesday. 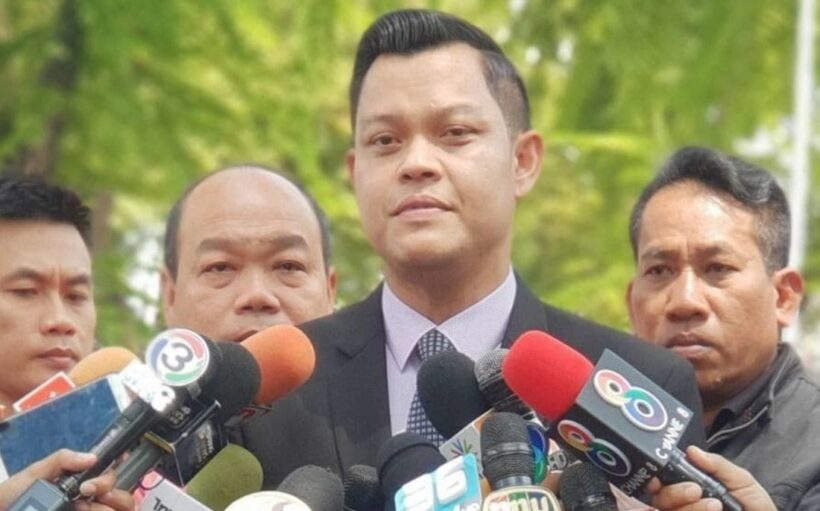 We cast our eyes into Thailand’s political crystal ball