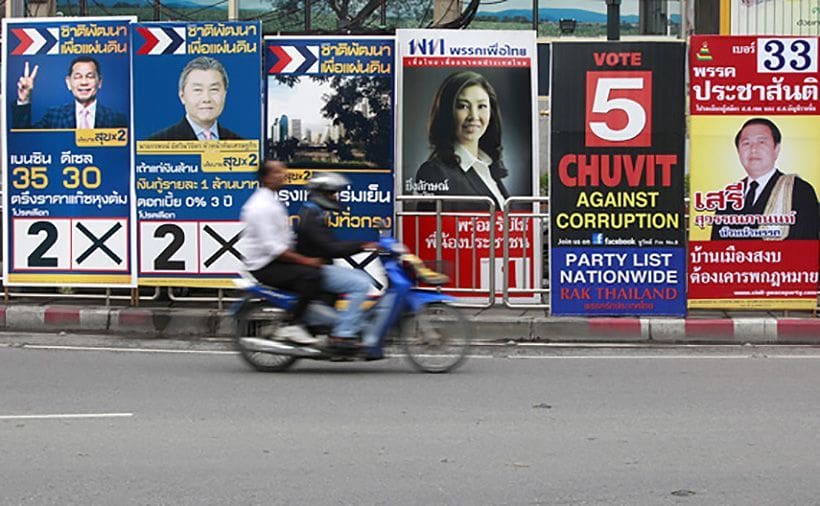 When an animal is cornered, with no other options, its survival instinct kicks in.

It will fight tooth and nail for its life. With the dissolution of Thai Raksa Chart party, attempts to dissolve other rival parties are in the air. You can smell it.

If they were to be dissolved, desperate measures may materialise. And it doesn’t bode well for the country. I therefore urge those with their hands on levers of power to consider carefully the consequences of such actions and let cool heads prevail over the instinctive “us vs them” impulse.

With each contest of power, the ice-cream cake of economic opportunities is melting away, while our neighbours’ cake is expanding as reflected by their GDP growth. For a Buddhist country like ours that preaches compassion, tolerance and understanding, we use emotions far more than our cerebral cortex. A tragedy.

The biological reality is that most of the people in power today won’t be there in 20 years. But young parties and their representatives, such as Future Forward, will be. Their worldview will likely differ from that of their parents.

Is it time then for a supra-national government comprising all major political parties? For instance, the Democrats may acquire the Finance Ministry, Pheu Thai gets the Ministry of Commerce and Transportation; Future Forward gets the Education Ministry; Pracharath gets Defence, and so forth.

Alternatively, drawing on Malaysia’s constitutional monarchy system, where each ruler takes a turn as head of state every five years, each major Thai political party could likewise run the country and all ministries for five years, after which the next party would automatically take over.

Other parties waiting for their turn will serve as opposition. Absurd as these ideas are, they are better than the cycle of “election-and-coup” we have achieved thus far.

The bottom line: Politics is negotiable. Paying bills is non-negotiable. For the sake of the country’s future, do not corner the Pheu Thai and Future Forward parties.

Reprinted from The Nation

“Nothing to do with the election” – Deputy PM Prawit