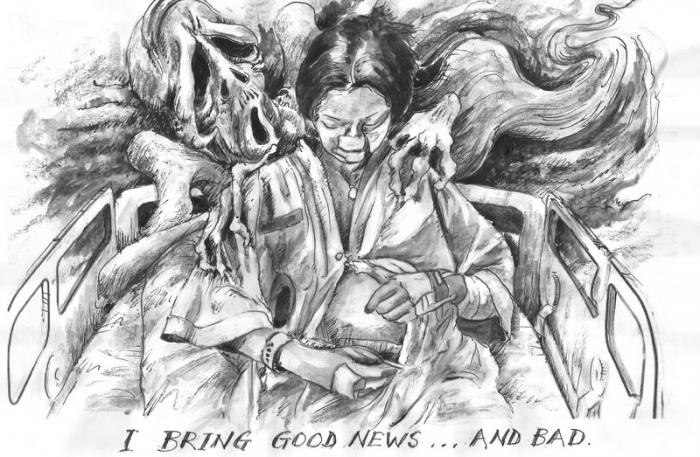 PHUKET: The light court sentencing against a Thai driver who ran over and killed German national Andreas Walter last year (story here) serves as yet another example of why the police need better training in how to respond and collect evidence at road accident scenes.

The late Mr Walter, who was a long-term expat in Phuket, was run over and fatally injured by the driver in the December 2015 accident that was clearly witnessed by the man’s girlfriend, who was also seriously injured, as well as several other eyewitnesses.

However, allegations that the young driver of the vehicle was under the influence of alcohol at the time were never put before the court, because police who responded to the case never questioned him at this point, let alone ask him to take a breathalyzer test or call him in for a more accurate blood alcohol level test.

Strangest of all is the fact that officers confiscated the suspect’s driver’s licence before allowing him to drive away from the crime scene. Driving while not in possession of a valid licence is already one of the most common crimes in Thailand. For officers to allow, or actually encourage, someone to do so is highly questionable in itself. If the individual has just run over two people in plain sight of witnesses, as alleged, it is completely unfathomable.

Thai traffic law carries stiff penalties for drunk driving, which is defined as having a blood alcohol concentration of 0.05 per cent. A typical night out in Patong would put the vast majority of drinkers over this limit very quickly, putting them at risk of fines of up to 60,000 baht and jail sentences of up to three months, even if no accident has occurred.

The long-standing failure of Thai traffic police to make arrests for moving violations, instead of relying on the use of traffic checkpoints to generate income through fines, has been criticized in this space many times over the years.

You are legal if there is no more than 50 mg/dl of blood. In normal circumstances, 50 mg/dl means about two glasses of beer, so in general, if you are driving, you should not to go above this.