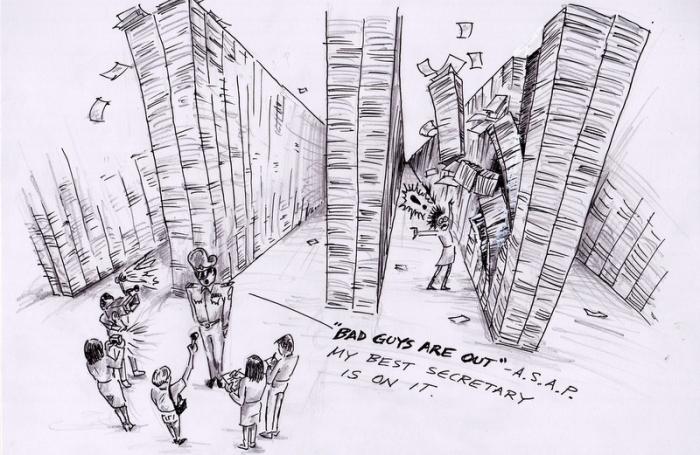 PHUKET: The Phuket Gazette hopes that the perpetrators of the recent bomb attacks are brought to justice as swiftly as possible so that we can all begin the work of restoring confidence in the region.

The specter of tourist-targeted bomb attacks of the kind that took place over the Mother’s Day weekend had been a source of dread here in Phuket for years. Already reeling with deaths and injuries, we are now left with no choice but to wait and see what will be the long-term impact on our tourism economy.

As the investigation into the attacks is ongoing, the Gazette will refrain from the kind of media speculation that was so rampant in the immediate aftermath of the bombings.

But given that the government has placed public safety as a cornerstone of its mandate, we hope that the security breach revealed by the blasts will help persuade the state security apparatus to reassess some of its priorities, including those concerning foreign residents.

Although there is no indication of any direct foreign role in the recent attacks, previous atrocities like the Erawan Shrine bombing in Bangkok indicate that foreign elements are capable of carrying out attacks here.

Our main line of defence against such threats rests with the Immigration Bureau, which recently introduced its ‘Good Guys In, Bad Guys Out’ slogan.

Unfortunately, the overwhelming consensus in the local expat community is that Thai Immigration is making it more difficult than ever for law-abiding foreigners to continue to reside here.

Just one area where vast resources are being expended with little observable benefit in terms of security comes with the new ‘Foreign National Identification Form’ that all ‘aliens’ must now complete when complying with even the most basic immigration requirements.

Even more unmanageable would be the recently announced plan to begin tracking the movements of all aliens using mobile phone SIM cards.

While immigration should, of course, use the best technologies available, they should be doing it in a way that maximizes state security while minimizing wasted time and expense for all concerned.

Unfortunately, the trend seems to be heading in the opposite direction.