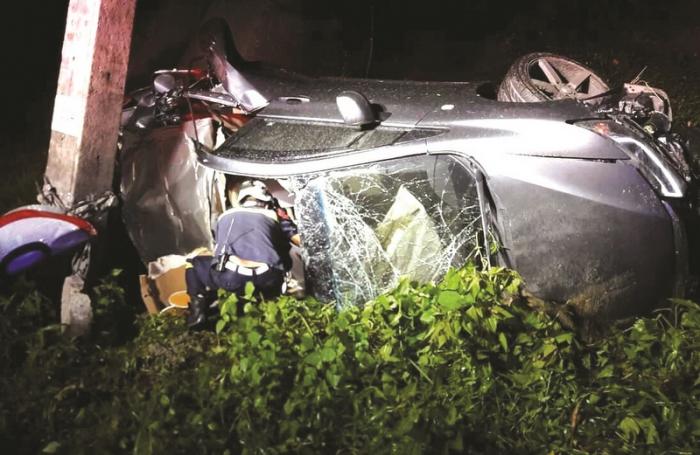 PHUKET: Whether you live in Phuket, Philadelphia or the Philippines, one topic you cannot avoid hearing about is the upcoming presidential elections in the United States. It would not be an understatement to say that not only Americans, but the whole world is waiting to see how this plays out.

While I’m generally not interested in politics, and certainly not in politicians, I can’t help but throw my hands up in despair at some of the things that have been said and done during this year of campaigning. Perhaps one of the worst repercussions of this election – and possibly the farthest reaching one – has been the normalizing of racism, hate speech and discrimination on a global scale.

Sure, racism existed before the election came along, and will continue to exist after it’s over. But the culture of being allowed – even encouraged – to spew out whatever poisonous, ill-informed opinion that comes to your head will have dangerous, long-lasting consequences.

If a country considers itself a ‘superpower’, it must learn to take that responsibility seriously, for indeed it is a responsibility. But, we must not lay the entire blame on politicians. After all, they’re only speaking to those who listen. What we can and should do, however, is check ourselves before we find ourselves going down the same path.

Case in point: a news story about two Russians who died in a car crash in Phuket last week. As is standard procedure in such cases, police said they would conduct a blood alcohol level test to check whether the driver was under the influence. However, I was shocked at how it garnered the most insensitive, judgmental comments from some people about how the men had ‘obviously’ been drinking and why they ‘deserved’ to die.

Until such evidence is actually obtained, there are no grounds to say that they had been under the influence, and even if they were, name calling and blaming two people whose lives have just come to a tragic end seems a pointless and unnecessarily hostile waste of time.

Island View: Learn to check ourselves