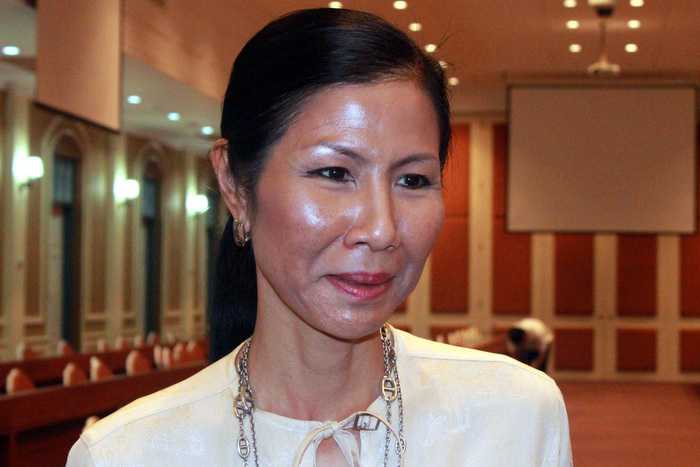 Kobkarn Wattanavrangkul, 54, is the Tourism and Sports Minister of Thailand. She was appointed by Prime Minister Prayuth Chan-ocha in August. She studied in the United States, graduating from Rhode Island School of Design. Before becoming minister, Ms Kobkarn was a chairperson at Toshiba Thailand.

Here, she expresses excitement for the upcoming 4th Asian Beach Games and hopes that the event will open up Thailand to the world, attract more people to the island’s beautiful beaches, and provide a springboard from which to launch Phuket as a world-class sports destination.

PHUKET: All of the 16 sponsors of the 4th Asian Beach Games have been working hard to make this the greatest event possible. We thank them for that. We believe that this event will reveal a new Phuket, and moreover, a new Thailand, to the world.

This event is very important because it will be televised around the world. There are about five sports that will definitely be televised, including volleyball, football and Muay Thai. 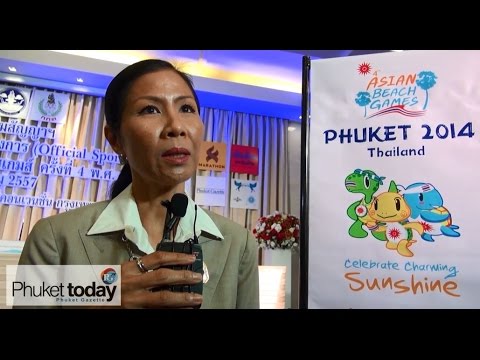 People from around the world – not only the athletes, the families and the referees – will see Phuket, and hopefully Thailand, in a new light. Even with a new government, the interim government, Thailand is at peace and more beautiful than before.

After the military and government regulated our beautiful beaches, we were able to return them to the tourists, as well as to the Thais, in the same condition that they used to be and should always be: clean and beautiful.

As a result, I believe that people who have been to Phuket before will have the urge to return to our country and visit again.

We are promoting the Asian Beach Games not just for the sports aspect, but for tourism in general. We believe that coming together to watch this event will allow people to learn more about other places – other countries involved in the games.

The people watching, whether they are here or at home, will have the chance to explore many places through the event. 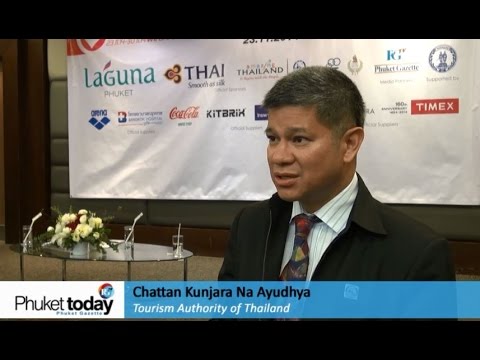 Chattan Kunjara Na Ayudhya of the Tourism Authority of Thailand confirmed that his organization will be backing Phuket as a sports tourism destination. Video: PGTV

We also want to encourage the use of social media. We will have high-quality WiFi at every venue, which is very important nowadays.

The attendees will be able to chat, take pictures and share their experiences.

I think this will be very powerful. Spectators will be able to show the world that they, and their friends and families, are in Phuket and enjoying themselves.

A sports tourism destination is one of the things that Phuket is more than capable of becoming. Phuket has all of the facilities needed and is ready to promote this segment of tourism. In terms of the many kinds of tourism that already exist, Phuket is a great location for dive tourism, among many others.

The Asian Beach Games is one of the ways we can start to showcase Phuket as a world-class sporting destination.