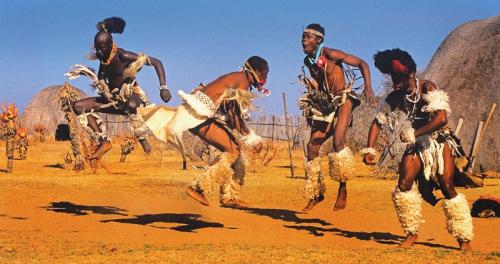 PHUKET: There are very few phone calls non-morning people like myself handle well before 7am. However, when the tour guide to a well-known adventure tour agency rang at 5am to pick up a friend staying at my place for her Similian tour, I was more than pleasant. Two hours of interrupted sleep and nine phone calls later, I wasn’t.

In most situations, I’m apologetic for not being able to speak Thai. I am in Thailand, so the burden of the responsibility for communicating with locals is on me. However, companies that target markets that speak English, Russian, Chinese or Zulu should have corresponding language skills that surpass page one of any “Learn to Speak…” text.

Recent news has highlighted the “plight” of Thai tour guides as they struggle to compete against other guides who speak foreign languages. Thai guides claim foreigners are stealing their jobs, jobs that are reserved for Thais by law.

Just last month more than 200 tour guides called on Vice Governor Somkiet Sangkaosuttirak to standup for their rights and protect their jobs (story here) – and yet there I was the day before their public bemoaning answering the phone for a third time in 15 minutes.

It was the driver, again: “Hello?”

“I don’t know where you are,” the driver informed me, yet again. What he had attempted to do before his first phone call at 5am in which he informed me he couldn’t find my apartment and his third phone call is a mystery.

Calmly, I gave him directions.

However, the driver, who was taking my friend to the speedboat, had never heard of Chao Fa East Road, and instead asked if there were any Thais loitering about my apartment at 5:30am, so he could talk to them – sadly, I had dismissed my harem of bar girls only moments earlier.

After he explained yet again that he didn’t speak English, the line went dead.

Moments later, another man called to inform me that his driver didn’t know where I lived.

I thanked God, as no doubt this man would be my savior.

It turned out he also didn’t speak much English, and though just as pleasant as the first man, he failed to know where I lived or where Chao Fa East Road was.

However, it was clear the tour company felt it was my problem they were unable to speak English, “Use the internet! Just use the internet,” I yelled into the phone, having finally lost my patience.

A quarter hour later, call nine – they were outside. No wonder Thai guides need job protection. Best of luck in 2015.