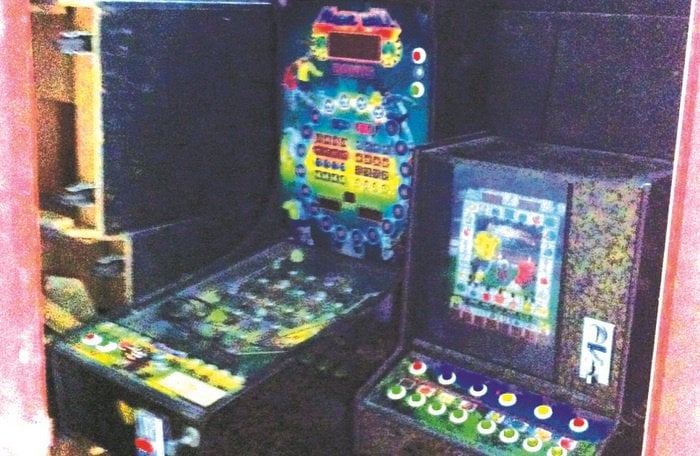 PHUKET: There has been a lot in the news lately about gambling.

One recent Gazette article discussed the history that Thailand has had with this recreational activity and noted that it originally came here with Chinese immigrants.

As late 19th century western leaders found gambling to be crude and thought it synonymous with crime, King Rama V led the government to control all legal gambling in order to portray Siam as civilized, as well as to avoid social unrest at the time.

Now that we are in the 21st century, I feel that the rules and laws of gambling in Thailand should be changed in order to keep up with the times.

If the government could control casinos and other such areas of gambling, not only could they make lots of money from taxation, but they would cut down on unnecessary or over-the-top arrests, such as last week’s arrest of four taxi drivers playing rummy with 170 baht.

A small group from the National Reform Council (NRC) continually pitches this idea, but is usually met with strong domestic opposition.

One of the main reasons is that Thailand is a Buddhist country, and gambling is a sin.

However, neighboring countries have openly accepted new gambling establishments, Cambodia being one that is now on the verge of becoming a main hub for high-rollers.

Gambling, however, can become an addiction, and I understand Thailand wants to protect its people from gambling away all of their income.

One proposition that the NRC put forward is that the legalized casinos would be open to foreign tourists; however, Thai nationals would need to present an ID and financial statements.

I understand that regardless, today’s laws are today’s laws, and at this point the police are merely doing their job, but higher officials and opposition surely must see the need for improvement and upgrades.