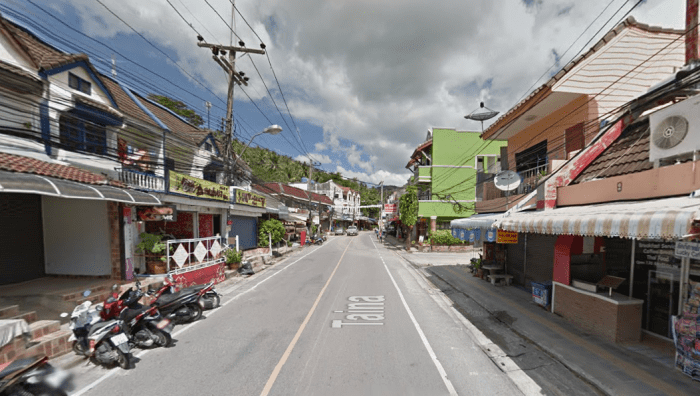 PHUKET: A Russian man who has recovered from a coma resulting from a road accident in Kata on July 4 faces charges of reckless driving causing the death of his fiance.

Sergey Koltsov, 24, and Marina Smirnova, 19, were driving their rented motorbike on Taina Road in Kata when they crashed into a Karon Police patrol car.

“According to eyewitnesses, they tried to turn right. However, they were startled by an oncoming car and overcorrected, smashing into the patrol car,” Lt Santichai Srimai of Karon police station told Phuket Gazette today.

The two were taken to Vachira Phuket Hospital where Ms Smirnova died from her injuries on July 10 and Mr Koltsov lay in a coma until last week.

“We informed the Russian embassy of Ms Smirnova’s death and her body was taken to Russia a few days later,” Lt Santichai said.

Ms Smirnova’s family, however, did not blame Mr Koltsov for the accident.

“Ms Smirnova’s family said that she and Mr Koltsov were about to get married. They were very upset about their loss,” Santichai said.

“Mr Koltsov was discharged from hospital early last week. However, we have yet to question him about the accident.”

Police have already pressed charges of reckless driving causing death but will wait until Mr Koltsov has fully recovered before questioning him.