PHUKET: The issue isn’t the beach management plan. It’s the lack of a plan or, at the very least, the lack of communicating the plan clearly and concisely.

Phuket can junk up or freshen up its beaches as much as the government wants, but it won’t really matter – there are tourists suitable for each kind of beach. Of course, a decision needs to be made about which kinds of tourists the island wants to attract and what sacrifices it wants to make as lower spending tourists (per capita) pick up registered keys at hotels that are now slashing their room rates to keep them occupied.

If we set factors such as environmental impacts and stresses on infrastructure aside for the government – working in conjunction with local stakeholders – to sort out, then the issue boils down to the apparent inability to communicate a well thought-out plan.

I believe a recent Gazette editorial, titled “Opinion: Beach bums blue after latest Phuket ban” (story here), touched on the communication subject before focusing on government officials’ lack of foresight. A change in this respect, however, might be asking too much in a country where officials are unable to coordinate the next thing that comes out of their mouths.

The failure to think through a problem beyond a surface statement and eliminate all the shades of gray, in which corruption and misunderstanding so often lay, is baffling.

This issue reared its ugly head when the government banned beach chairs. The translation of “chair” – also known as “Summer dream” – doesn’t appear to have been clarified for the officials who were ordered to enforce it, or to the media who set out to explain it to the world (story here).

This resulted in multiple re-writes of stories and rules as everyone scrambled to understand exactly what was allowed: sun loungers, tall chairs, tiny chairs, fold-up chairs and so on.

The most recent example of a communication failure came with the ban on food (story here). (Let’s set the cigarette ban aside, as technically this is nothing new.)

What then finds its way to ink and pixels is a haphazard banning of some food items, without a logical explanation of why these certain items are banned. Clearly, a list of what is to be banned wasn’t drawn up before the ban was implemented.

Ban chairs, ban food – ban tourists from the beach, if you really want to – but please do so with clarity.

If only Russian tourists are banned, or French tourists, then say so at the start, instead of causing a tidal wave of headlines, which keep booking agencies and tour operators up all night calming clients in cold lands far, far away and convincing them that, yes, Phuket is still a wonderful place to holiday.

Opinion: Making Phuket's roads safe one step at a time 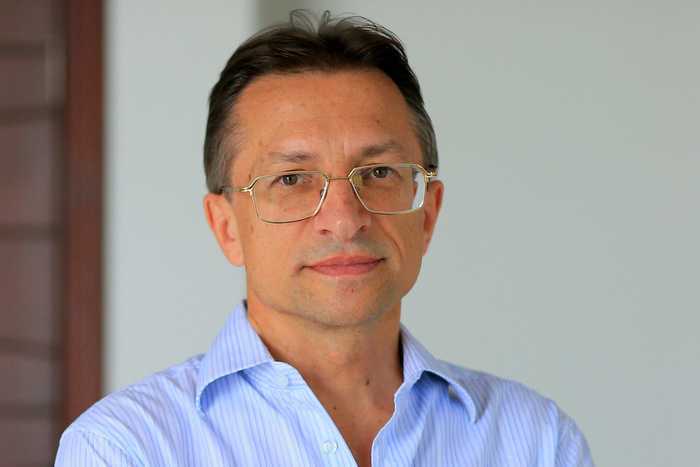 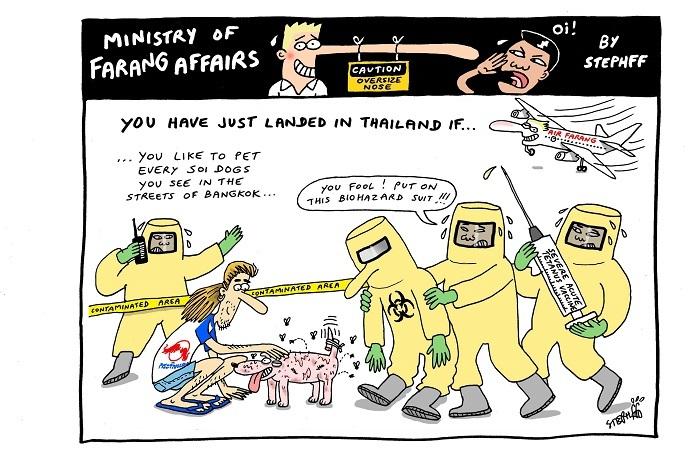 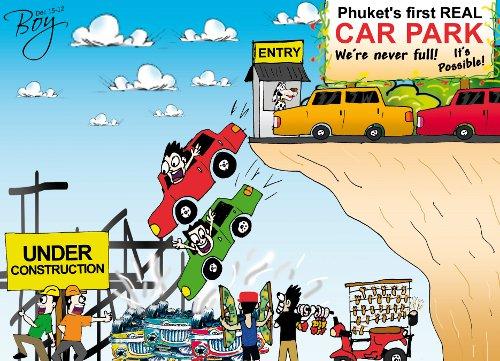 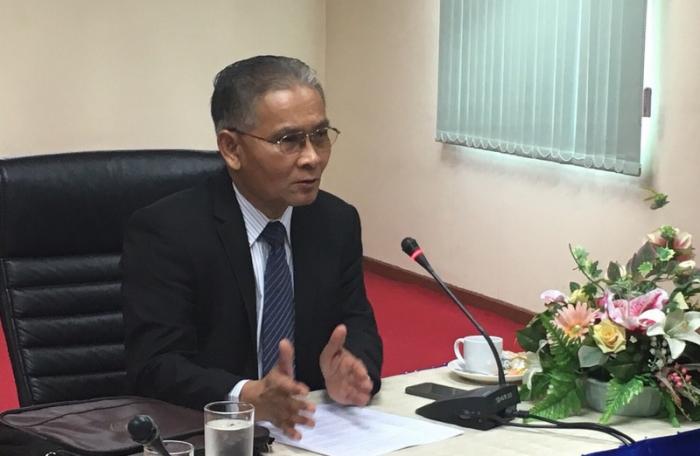 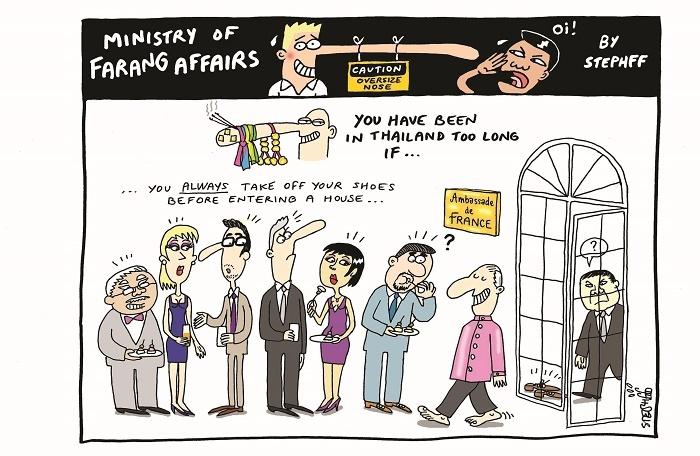