PHUKET: The Phuket Aviation Club will host its first ‘Air Show & Fly’n’ event from 8am until sunset at Phuket Airpark in Pa Khlok tomorrow.

Entry to the event is free of charge and the show will feature a wide variety of aviation activities and competitions.

“For anyone who joins us tomorrow, a fun-filled day is guaranteed,” Show Director Pat James told the Phuket Gazette this morning.

“And now we’ve added some truly exciting, extreme aerial stuff. There will be Sky Diving from 6,000 feet, base jumping off of paramotors from about 1,000 feet, and, possibly the star of the show, demonstrations of jet-packing into the air and below the water from a jet-ski in the Airpark’s lagoon.

“Few have ever seen it, let alone done it, and now it’s right here in little old Phuket,” Pat adds. 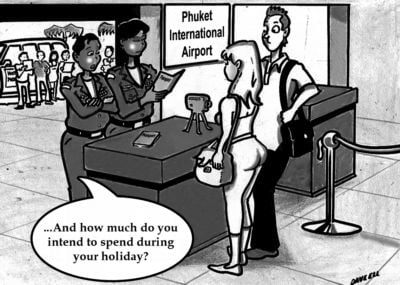 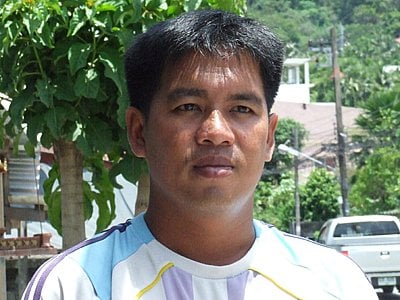 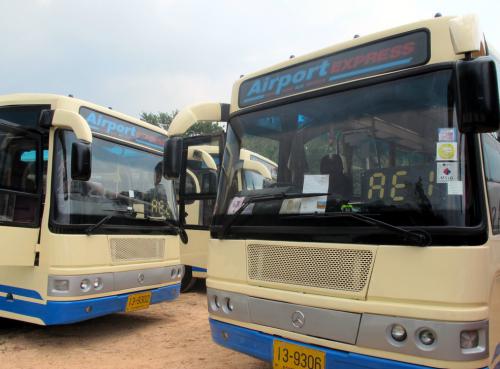 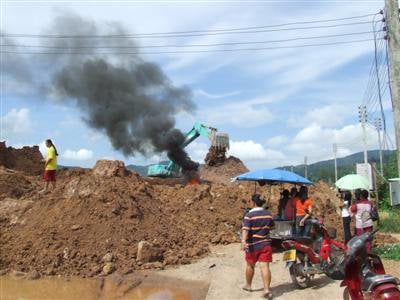