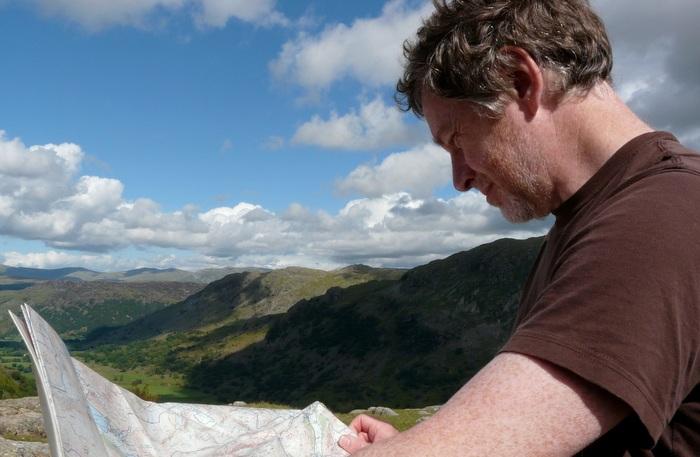 PHUKET: When I first moved to Phuket five years ago, I remember being warned about the increased crime rate during the island’s low season. The reason for this is primarily that many people who rely on tourists for income are left high and dry until their return the next high season, resulting in petty crimes such as bag snatching and home robberies.

As the years go by, I find warning people of this issue is less and less relevant, because now it seems that petty crime is a regular occurrence – and not just in tourist areas – it involves Thai on Thai crime as well.

I feel as if the increase in tourists to the area has become both a blessing and a curse – the land of smiles has become the land of indifference. People look the other way when someone is in trouble or needs help. Eyes are rolled when a foreigner asks for help with menu items or directions.

There is no doubt that tourism has helped Phuket’s economy blossom. However, rudeness and greed have taken over locals, tourists and expats alike; those who are not rude or greedy are most likely fed up with catering to those who are.

I think a lot of it has to do with the fact that Phuket grew too fast and was left to play catch-up with the rest of the world’s top tourist destinations, forgetting that it’s simple charm and nature were the real reason why people were drawn to it in the first place.

Beaches have been replaced with businesses, mountains with hotels and condos, and scenic drives with traffic congestion, leading to road casualties and a breed of road rage that is the next level of ridiculous.

Sadder yet, warm smiles have been worn down to weary frowns, once helpful hands now cover their eyes and ears, and open arms fold in mistrust and frustration.

Granted, it can’t be helped how many people visit the island and demand comforts that they would expect from their home country, but there needs to be some sort of balance created between what Phuket can offer and what the rest of the world expects; otherwise, it will just become one more stop on the map and not a place to fall in love with and visit over and over again.