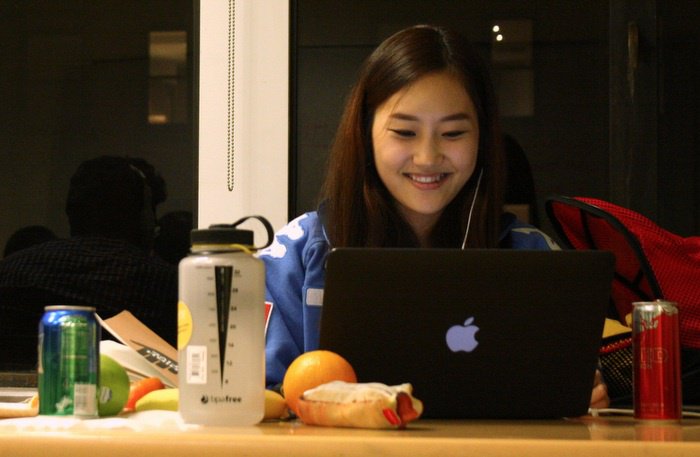 PHUKET: Being a newcomer to the island, I can’t help but marvel at the relative ease with which the transition was made. I had visited Phuket a few years ago as a tourist and fallen in love with it. This year, I decided to move here to pursue certification for Teaching English as a Foreign Language (TEFL).

After a quick scan of about a dozen TEFL schools’ websites, I had chosen one that seemed the best fit. A short exchange of emails with the school administration followed, and within a few weeks I had received not only my visa documentation but a host of useful information about accommodation, food and general tips for foreigners.

I arrived on the island in the midst of the raging monsoon season. Before arriving in Phuket, I had booked a hotel near the school, which was in Patong. But two days of crowds and pouring rain were enough to convince me that I wouldn’t survive the flooded streets or the hordes of tourists.

One would think it would be time consuming and difficult to find an apartment in a strange, new city. Surprisingly, it wasn’t. There are dozens of Facebook groups showing property listings and these advertise fully-furnished,”utter ready-to-move into condominiums. All I had to do was pick one I liked, call the number listed, hail a tuk-tuk to meet with the agent, put down a deposit and voila – I had my own apartment.

The next hurdle was arranging for the daily commute to and from Patong. I quickly realized that taxis and tuk-tuks wouldn’t work as a daily means of transport. The problem was, I didn’t know how to ride a motorbike, but this was much more easily resolved than I imagined.

A sweet lady who ran a fried rice stall across from my building offered to teach me one day after she finished work. I honestly thought I would be terrified, but it’s pretty easy once you get the hang of it. In order to rent one, Facebook proved invaluable again. I had joined another half a dozen groups advertising bikes for rent and sale.

I feel lucky to have moved here with the least possible hassle and am glad to say it has started to feel like home already. Perhaps my more experienced friends and colleagues would scoff and say, ‘Ah, but wait until the frustration sets in.’ Maybe it will, but at the moment I am reveling in the excitement and promise of everything this island has to offer.