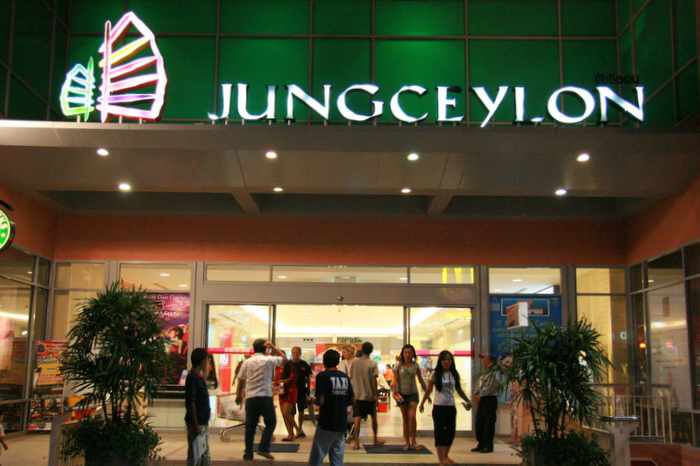 PHUKET: Living in Phuket as a Western-born woman could prove dicey for the faint of heart, even more so for those who suffer from the occasional lack of self-confidence.

Once you settle into life on the island, it doesn’t take long to tune in to the stark differences in cultural norms, especially when it comes to discussing body weight. Making a few Thai friends can serve as a healthy catalyst to this eye-opening and sometimes confidence-shattering realization.

It took me about five months before I became fully aware of how differently Thais and Westerners approach this sensitive – or not so sensitive – topic.

One night, I went to dinner with my Thai friend and her cousin. When we arrived, my friend ran over to hug her cousin. After they had time to say hello, I stepped forward to be introduced.

It went like this: “Mauri, this is my cousin, she used to be so thin, but now she is fat.”

There was no way I could have disguised the look of pure shock on my face. I said hello nervously and had no idea what else to say, so my friend quickly recovered the moment with an explanation of how her cousin had never been able to banish her pregnancy pounds from a few years before.

What is a girl to do in that situation? I had no idea, and I probably caused offence with my reaction, but in my 23 years I never underwent training to prepare for a moment like that.

I was also not prepared for the internal battle one inevitably faces when shopping in Thailand. At stores geared toward Westerners, like H&M, I manage to survive with a reasonable level of self-
esteem intact. However, stores targeted at Thai people are a totally different story.

A recent shopping experience at a traditional Thai dress store was everything I thought it would be – a bit mortifying and a bit fun.

I went with some coworkers, as we had to find traditional garb to wear to an event. The dresses there were gorgeous, but no doubt made to fit Thai-sized women.

I ran into a major issue when trying to pull a dress over my American-sized bum. It wasn’t going to happen. After busting out a few compromising positions to try to make it fit, I gave up and looked for a skirt that could be altered to contain my caboose.

If I hadn’t braced myself for the possibility that my backside would cause me extreme stress, I might have walked out of the shop with a pretty negative memory of the experience. But, I ended up with a beautiful outfit and a funny story to tell.

I, and many of my Western friends, have learned to roll with the punches of blunt comments and frustrating shopping experiences. Life among the tiny Thais is much easier that way.

Playing the role of manager and mum in Phuket