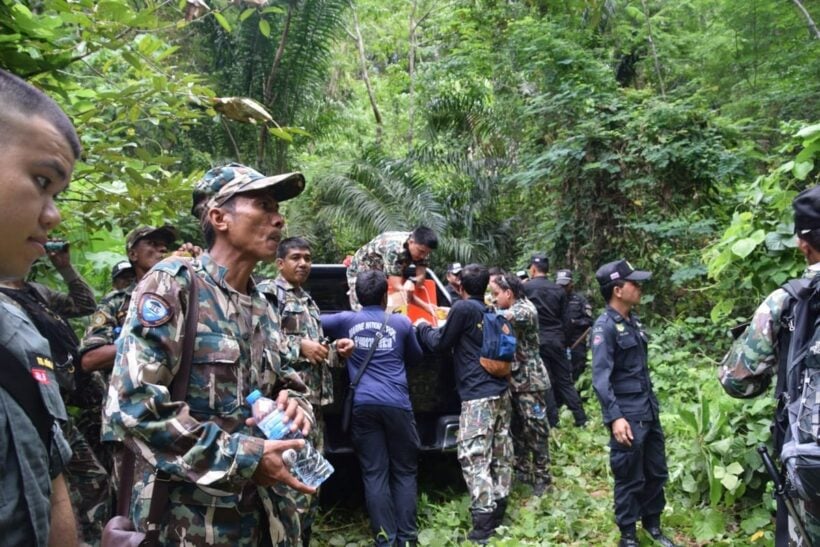 Yesterday (May 9) the Chief of the Hat Nopparat – Mu Ko Phi Phi National Park, Worapoj Lomlim raided a plantation in Krabi to demolish rubber, durian and stink bean trees which are aged around seven to ten years. Nearly 100 officials attended the raid to assist in the razing of the illegal crops.

The Chief claims that more than 2,000 trees were encroaching on more than 40 rais of land in the Ao Nang area.

Mr Worrapot said “We have raided many land encroachment areas in the past two years after the encroachment cases had ended and action needed to be taken. In total, there are more than 100 rais of land involved. After demolishing these illegal plantations the forests will be restored.

“For now we haven’t found any more encroachments in the national park areas.”

Rain expected in many provinces in Thailand up to the weekend