Local fishermen in Baan Layan have filed complaints to the Damrongdhama Centre at the Phuket City Hall yesterday (June 11) calling for an investigation over alleged mangrove encroachment in Cherng Talay.

More than 20 of Layan’s local fishermen, led by Somsak Prokaew, have handed a letter of complaint to the Phuket Vice Governor Prakob Wongmaneerung and the Phuket Fisheries Office Chief Kowit Khaoeian.

Mr Somsak says, “The area covers 6 rai of land near Layan Beach. A canal inside the mangrove forest has been used to park more than 30 fishing boats. Now, this same area is being claimed in a land claim. The area in dispute includes the mangrove forest where we park our boats.”

“Three weeks ago, we were informed to remove our fishing boats and other structures from the area. Fences will be constructed to block the entrance. We will be in trouble as we won’t be able to transport our fishing catch or other products.”

Vice Governor Prakob says, “Relevant offices are investigating this issue to find a solution as soon as possible. We promise that fairness will be provided to all sides.” 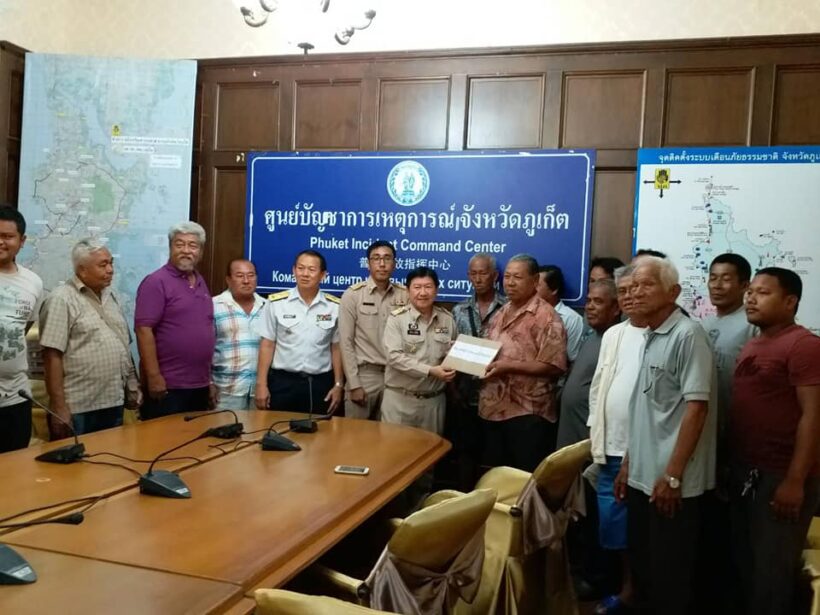 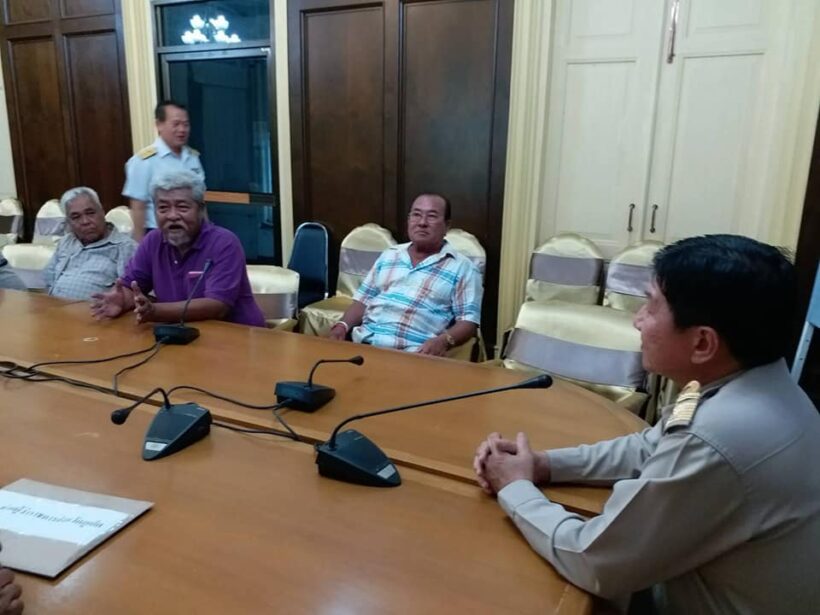