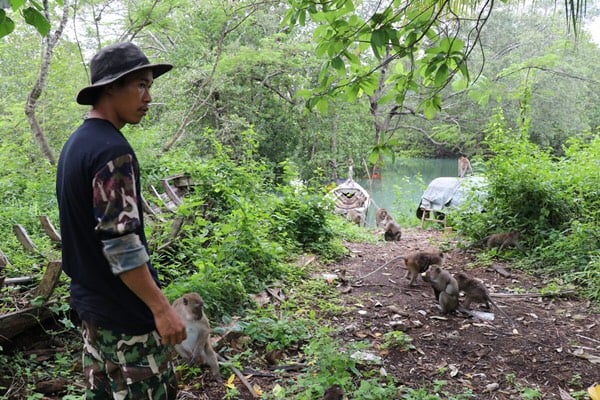 The start of the monkey sterilisation process has begun in Phuket today (June 12) after all the public meetings agreed that the island’s monkeys, in the public ‘hot’ zones, needed to be sterilised in a systematic program.

Five islands that have been surveyed as the monkey’s new home, are not in reserved forest areas. Authorities will be able to use the land on the island but will not be able to construct buildings. The movement of monkeys to the islands will be conducted under the authority of the Phuket governor.

Read more about the project to move the monkeys to the uninhabited islands HERE.

This morning, cages were placed placed at Bang Rong Pier in Paklok. Food has been put in those cages to encourage the monkeys to enter for food. Cages are not being closed today so the monkeys can get in and out as normal.

But the monkey’s luck will run out tomorrow. Cages will be closed and the monkeys will be removed from the area for sterilisation tomorrow (June 13). At Baan Yamu, officials were unable to place cages as it is a high tide.

Pongchart Chouehorm, the Director of the Natural and Wildlife Education Centre at Khao Phra Thaew Non-Hunting Area in Thalang, says, “There are about 140 monkeys at these two locations in Paklok. These monkeys will be taken to an area we’ve set aside for sterilization at the Bang Pae Waterfall in Paklok. Next, cages will be placed in Rassada to go through the same process with those monkeys.” 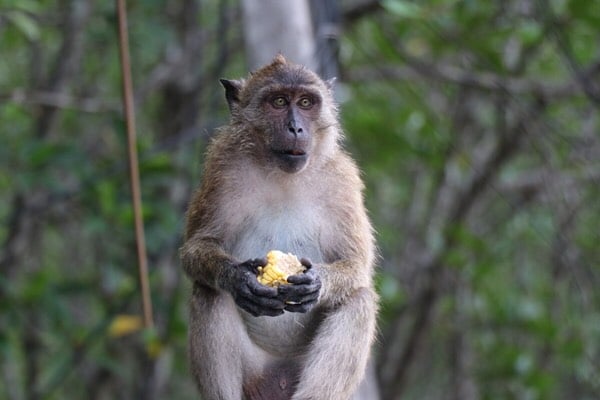 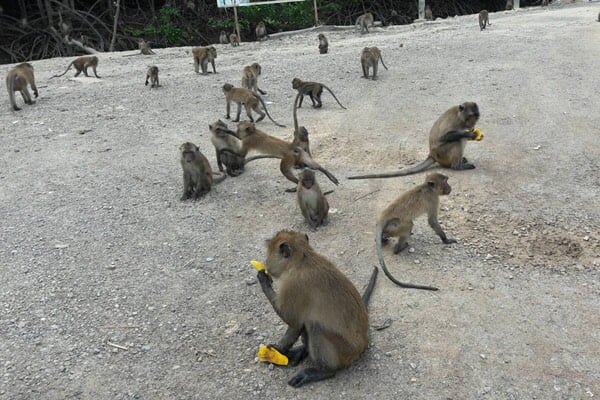 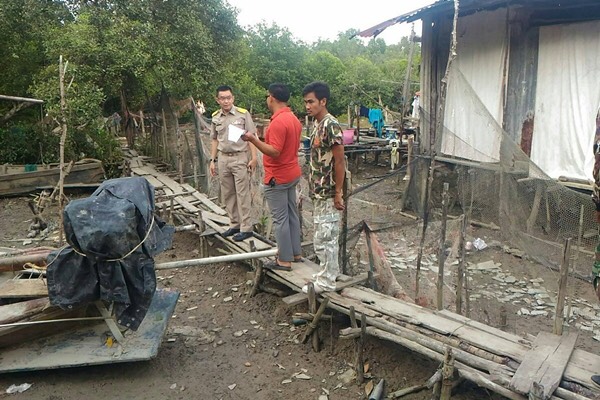 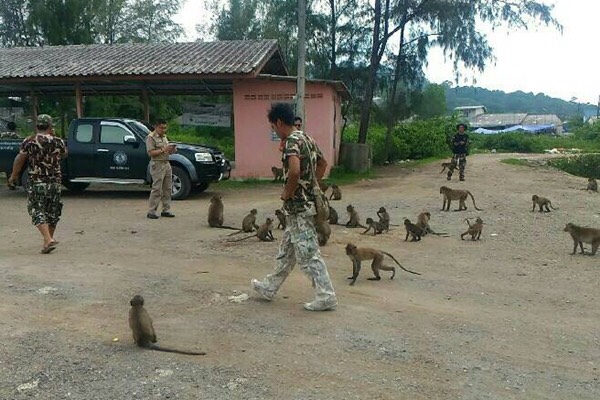 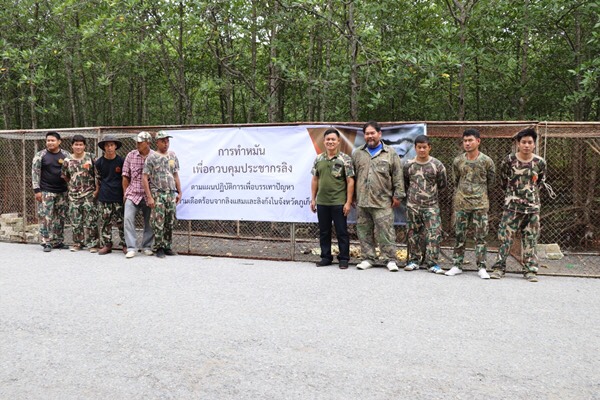