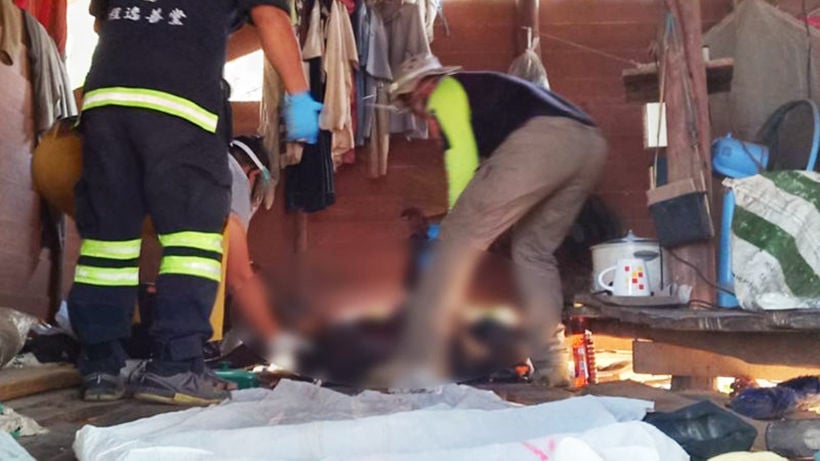 A 68 year old man has allegedly died from heat trauma in Uttaradit (northern Thailand), as a local news source reports that he died from shock and has been dead for 3 days. A collector for funeral expenses was the first person to arrive at the scene. He says he noticed a foul smell coming from the man’s house so he went in and found the dead man. He immediately called the local authorities.

At 6 am this morning police officers went to the scene and found the decaying corpse of La Yooma lying in his hut. There was no evidence suggesting a disturbance, attack or robbery.

Sarayuth Ti-on, the president of the Khun Fang sub district administrations says that La had been suffering from various congenital diseases, including diabetes and epilepsy. Medics also report that his health conditions may have left him vulnerable to the heat.” 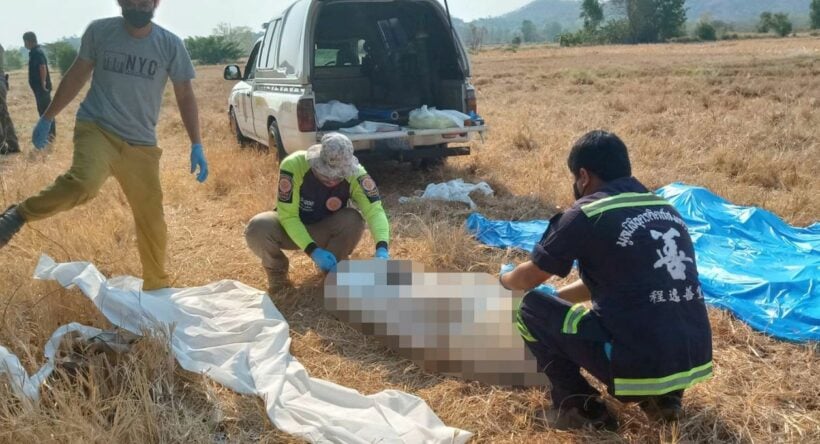 The administration of Khun Fang Subdistrict organised a coffin and arranged the funeral for later in the same day.

Temperatures in Uttaradit have been in the range of 39-42 degrees for the last few days.

Tropical storms on the menu today for northeastern, northern and central provinces