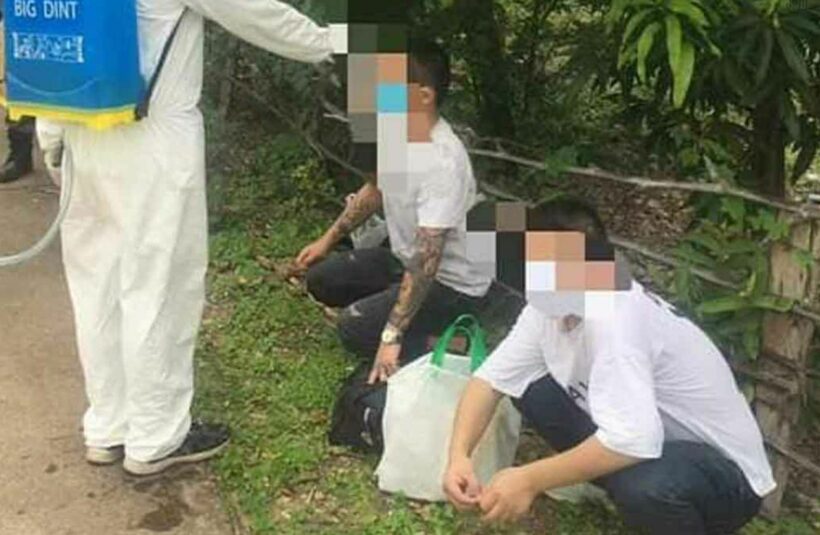 PHOTO: 2 illegal Chinese immigrants were caught sneaking out of quarantine while facing deportation in Tak. (via Bangkok Post)

In the northwestern province of Tak, where Covid-19 cases are surging, 2 illegal Chinese immigrants who snuck out of quarantine were arrested in Mae Sot Town today. The pair were found wandering in town and taken into custody by army members of the 4th Infantry Regiment.

In Tambon Mae Ku, the two migrant workers, Zhang Yong Lyu and Liu Wei, were spotted walking down a road in the town where they were supposed to be quarantined. The two had been detained by immigration people early for illegally crossing the border into Thailand. They had been placed in a detention centre and were waiting to be deported.

The two Chinese immigrants had complained that they were afraid of catching Covid-19 while being held in the Tak detention centre. They were granted bail and moved instead to a hotel in Mae Sot where immigration police were supposed to be keeping them in quarantine.

When the pair were taken into custody by soldiers, they had paperwork on their persons documenting all these details. They had snuck out of the hotel and the military regiment who encountered them turned them over to immigration police who decided to send them to the same hotel to be held until they could be deported.

In a similar incident, another Chinese man immigrant Di Labu was picked up by army personnel patrolling the Moei River in Tambon Tha Sai Luat in Tak earlier today. The man was found on the banks of the river at Ban Tha At and did not have any travel papers or legal documents about his entry into Thailand. He was taken into custody for questioning but was first brought to Mae Sot Hospital for Covid-19 screening. After testing negative, the man was turned over to Mae Sot police for further legal prosecution.

Tak province, whose border with Myanmar leads to problems with illegal immigrants, has had a swell in Covid-19 infections that have overwhelmed the 2 field hospitals already set up, and local authorities are racing to build 4 more field hospitals to facilitate the surge in Covid-19 after 600 new infections were uncovered yesterday.

TerryC
Eluding would be the word I think... Alluding means referring to something.
kmc
criminals!! how dare healthy non-vectors attempt to escape being caged!!