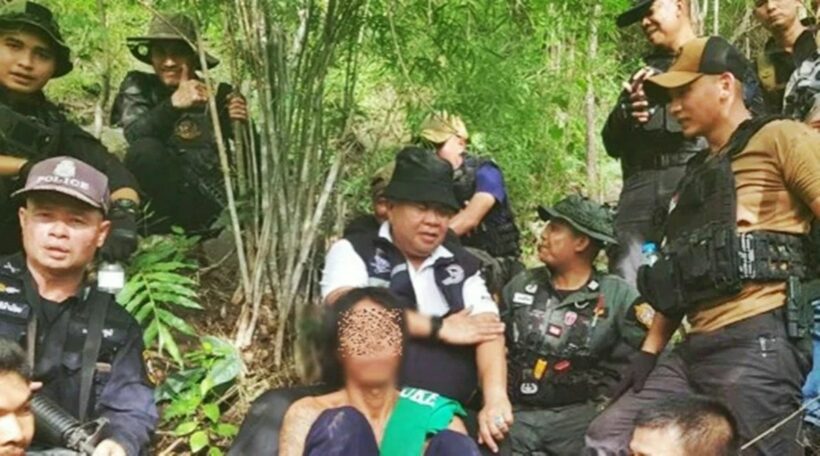 A man accused of raping an 11 year old girl has been arrested while hiding out in a mountainous forest in the north-eastern province of Khon Kaen. A report in Nation Thailand says 50 year old Prathan Wangson was arrested after villagers in the Manjakhiri district tipped off police when he emerged from hiding to ask for food and water.

Police have been hunting the fugitive since Sunday, when a 35 year old man, from the neighbouring province of Chaiyaphum, filed a police report claiming his 11 year old daughter had been raped by Prathan. Prathan is accused of abducting the child on his bike while her father was sleeping. The girl says she was taken to a vacant temple, where she was made to drink alcohol and take an amphetamine tablet. She says Prathan then raped her.

Police have since discovered the accused was recently released from prison. He has been charged with raping a minor, alongside another charge of raping an elderly woman, as well as drug and theft charges.