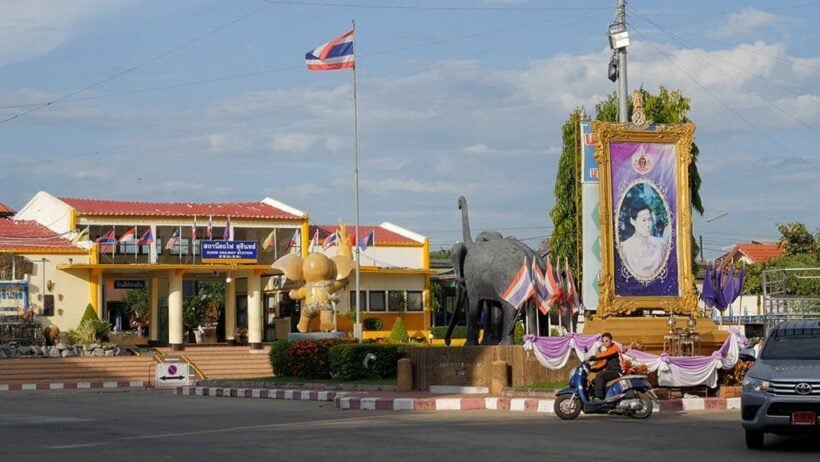 A homeless man has been killed after being hit by a passenger train in Surin’s main city district early today. Surin is north- east of Bangkok on the Cambodian border.

A policeman on duty at the Surin station was alerted at 5.48 am that the man, who police report appears to be in his 50s, was killed as the train left the station.

The Bangkok-Ubon Ratchathani train had stopped at the Surin Railway Station and the accident occurred while it was leaving the station for the next stop in its journey.

Police say the man was dragged by the train for about 30 metres before the train was stopped. The body was sent for an autopsy at Surin Hospital.

The policeman stationed at the station says he had frequently seen the homeless man walking along the tracks.