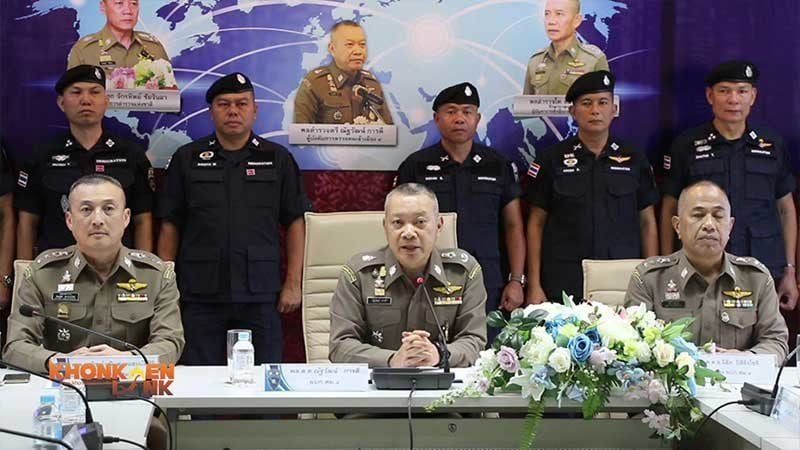 North-eastern Immigration police in Khon Kaen have netted around 2,200 foreigners over a variety of immigration offences since the start of June.

They also joined forces with National Park officials to arrest 18 suspects in the Nakhon Ratchasima forests on charges of illegally cutting down protected Siamese rosewood trees. 15 Cambodian and 3 Thais were arrested in those raids.

At a media conference in Khon Kaen yesterday the local Immigration Chief noted that they were keeping a close eye on Colombian and Cameroonian criminals who had fled from the capital to the north-east. They claim that many were wanted over petty thefts and break-ins.