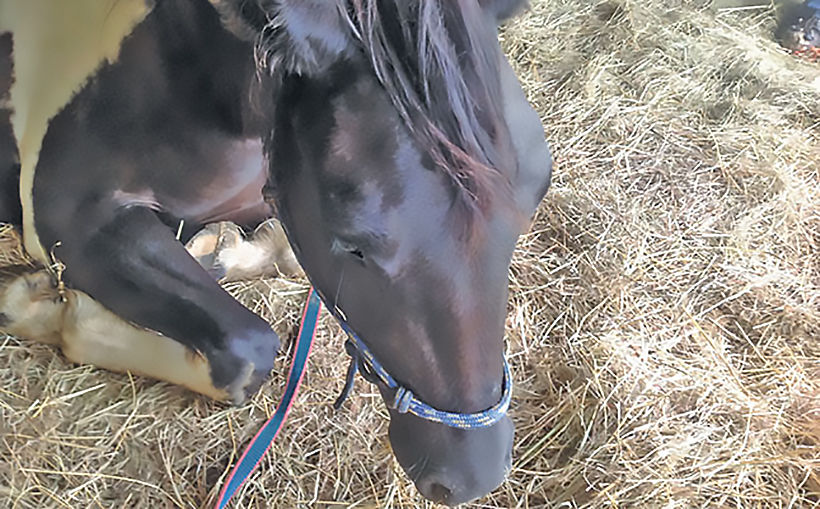 The outbreak of African Horse Sickness, or African Plague, that emerged in Pak Chong district of Nakhon Ratchasima recently, has killed well over 500 horses and now spread to neighbouring Saraburi province. At least recent 28 horse deaths in Saraburi are attributed to AHS, a highly infectious and deadly disease, according to Saraburi Livestock Development officials.

The department vaccinated horses in 58 out of the province’s 76 farms, which accounts for 70% of the 685 registered horses there. The disease, spread via gnats and midges, continues to move east, west, and south of Pak Chong, and is now affecting  provinces, most recently Phetchaburi and now Saraburi, according to the Thai Equestrian Federation.

The owner of Ban Rai Saman Farm in tambon Tha Ma Prang says his horses began dying earlier this month, with 10 already dead and another horse sick. He keeps 24 horses that are usually used to teach autistic children to ride, but some of them are also hired out for film shootings.

He says he has now covered his stables with nets to keep out insects carrying AHS , as recommended by local livestock development authorities, who visited his farm after he alerted them to the recent deaths. Insects carrying the virus can fly for more than 100 kilometres.

He says that so far, 877 out of the 1,161 remaining horses in Pak Chong have been vaccinated, as the virus has already claimed the lives of 433 horses in that district alone.

Dengue fever on the rise in Isaan