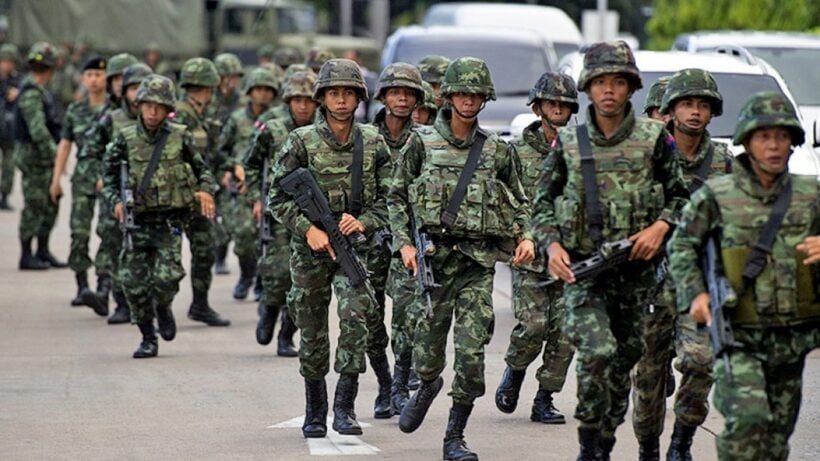 In a tacit admission of the extent of the mistreatment and systemic hazing of Royal Thai Army recruits, the Army has instructed its conscript trainers to mete out punishment strictly in accordance to regulation and to prohibit photos and videos during training.

But the recommendation to ‘prohibit photos and videos during training’ suggests that, rather than being open and accountable in the future, the Army will continue to conduct its training of recruits without the prying eye of the public or superiors.

Army chief assistant General Weerachai Inthusopon, on behalf of the Army chief, has signed an “urgent” memo to all units on March 20 that Isranews Agency published on Monday this week.

It bars from social media any photos and videos of weapons being used, punishments being carried out and images of soldiers considered “inappropriate”. Units were instructed to put new recruits through appropriate exercise regimens and ensure their living conditions were hygienic and that they received sufficient food supplements and minerals.

The memo also says that any punishment of conscripts who violate regulations must adhere to Defence Ministry guidelines, which prohibit physical assault and the use of sexual humiliation in an attempt to bully the offenders.

Supervising officers using such tactics would face disciplinary action including dismissal from service and criminal prosecution, the memo said. Taking photos or videos of training, weaponry and recruits being punished, as well as inappropriate images of soldiers shared on social networks, would violate the Military Disciplinary Act 1933 (BE 2476).

The Royal Thai Army has also said…”Cases of conscripts dying under unusual circumstances during military training must not happen.”

Isranews Agency expressed the belief that the memo, with its emphasis on ending physical assault as a means of punishing military conscripts, as seen in previously released images that top officers insist originated years ago, was aimed at restoring the Army’s reputation.

The memo comes to late for several army trainees who, under the care of the Royal Thai Army, were punished to extent that they died of their injuries.

Last year first year recruit 19 year old Pakapong Tanyakan died as a result of mysterious beatings during his training at the Armed Forces Academies Preparatory School in Nakhon Nayok province. A subsequent autopsy discovered that his organs had been removed and replaced with tissue paper. The Army’s internal investigation said he died of a heart attack. Pakapong’s family is pursuing legal redress from the Royal Thai Army over the death of their son. 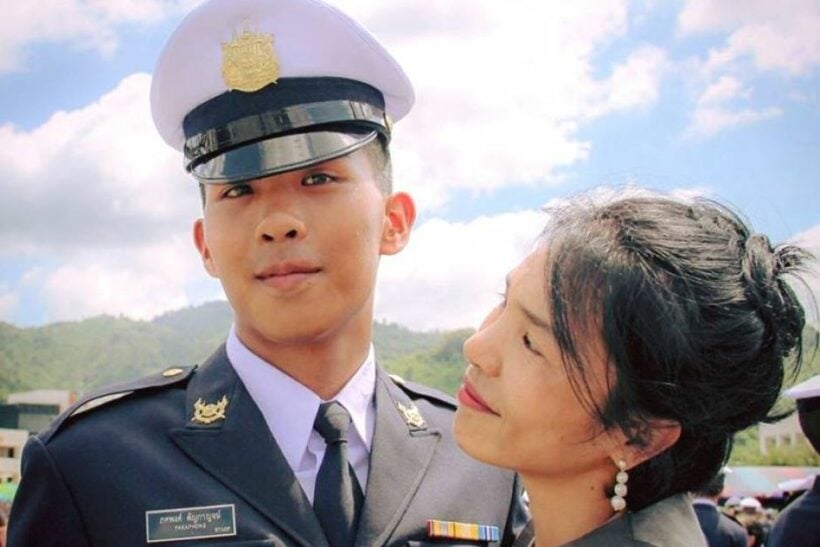 STORY: The Thaiger, The Nation