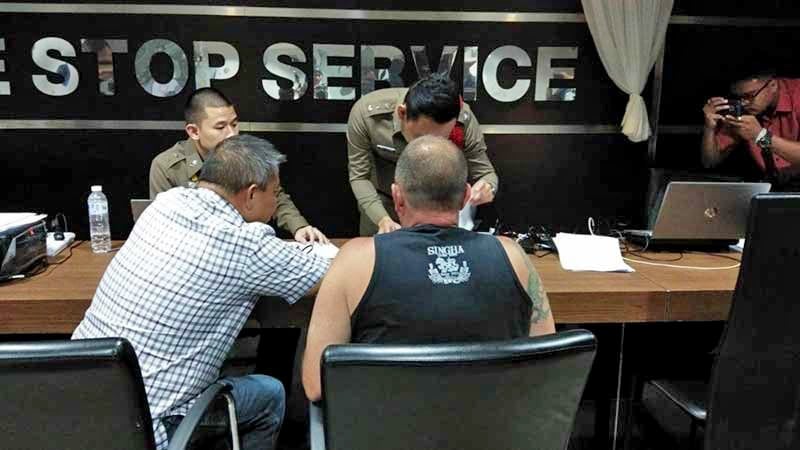 “On December 31, under the name of “AUSTHAI TOURS”, he advertised a boat trip with women supplied in the waters off the coast of Pattaya.”

An Australian man has been arrested who police say offered a sex tour in Pattaya. They also say they believe 49 year old  Stephen Allan Carpenter is mixed up in smuggling cocaine into Australia hidden in golf equipment.

The 49 year old was arrested for ‘pimping’ at a house in Nong Yang Seua sub-district of Muak Lek, Saraburi at the weekend.

So far he has not responded to the claims saying that he” does not understand the language being used”. But he acknowledged that he was the person named in the Pattaya warrant.

Police allege that in December of last year he posted a picture of a naked girl with a man on Facebook. On December 31, under the name of “AUSTHAI TOURS”, he advertised a boat trip with women supplied in the waters off the coast of Pattaya.

Contact was made in a sting operation through Line. A bank account number was supplied and a fee of 38,000 baht was agreed.

Police allege that Mr Carpenter was illegally running a tour company and is even on overstay. He is now in the custody of the Pattaya police. 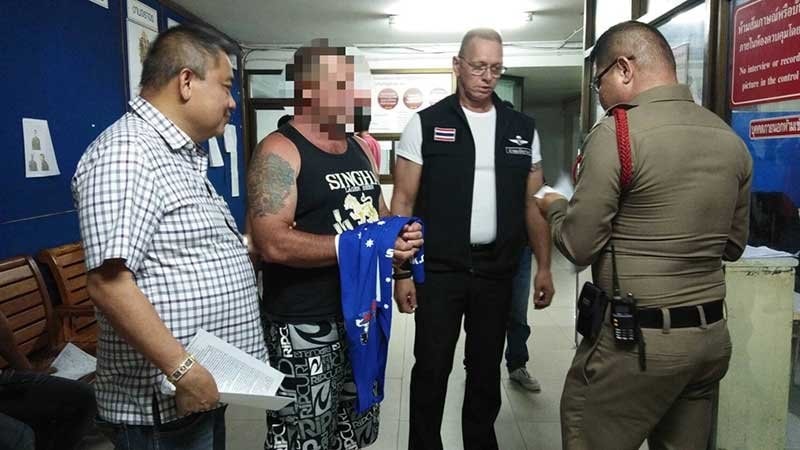 You can read the rest of the story HERE.

Pattaya: Re-invented destination? Not everyone is convinced.