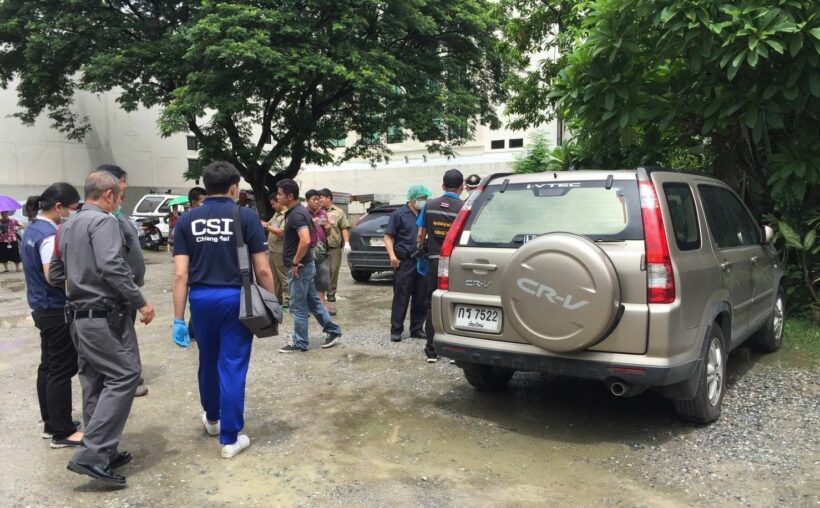 On June 27, police received a report that a body was found in a car parked at a massage parlour in Chang Klan south-east of the main Chiang Mai centre.  An elderly Japanese man was found dead in his car outside the massage parlour.

The body was found dead, sitting in the driver’s seat. The car was locked with all window closed. The deceased, who was later identified as 69 year old Yoshiaki Amhara from Japan, is suspected to have passed away at least three days ago.

His relatives reported to the police that Yoshiaki Aihara left the house with this car in the morning of June 23 and has not been since then. The family members also has filed a missing persons report.