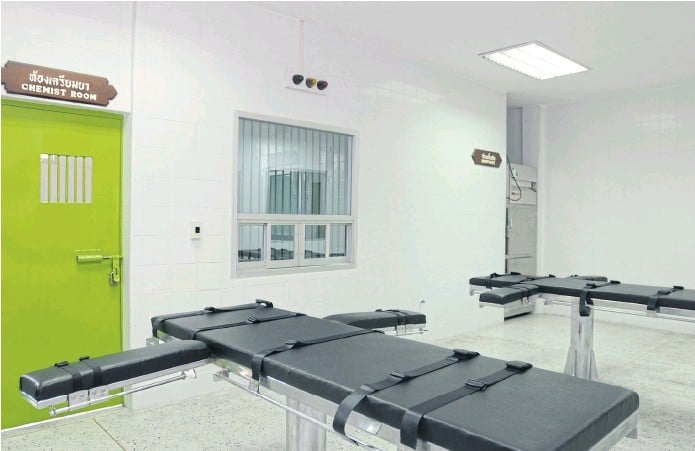 Khaosod English are reporting that Amnesty International Thailand says that it’s unsure whether the government’s fourth national human rights plan will once again commit to abolition as an explicit goal. Uncertainty is looming over Thailand’s commitment to abolish the death penalty in light of massive public support for capital punishment and the recent surprise execution at the Bang Kwan jail in Bangkok.

Last year, Amnesty was informed by the government that Thailand would be unable to abolish capital punishment by the end of 2018 as had been stated in the current five-year rights plan that concludes this year. 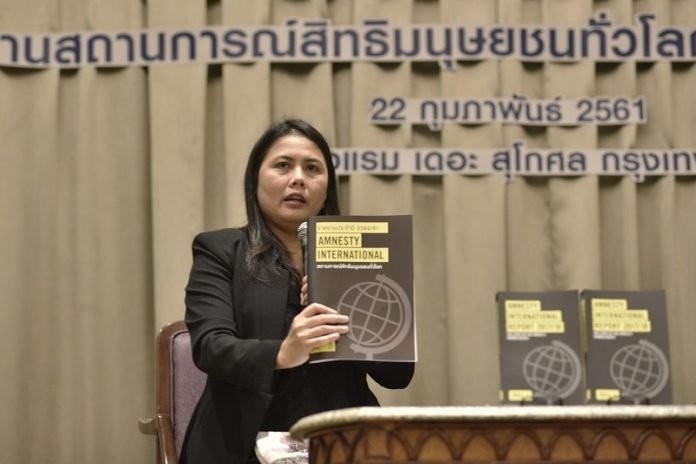