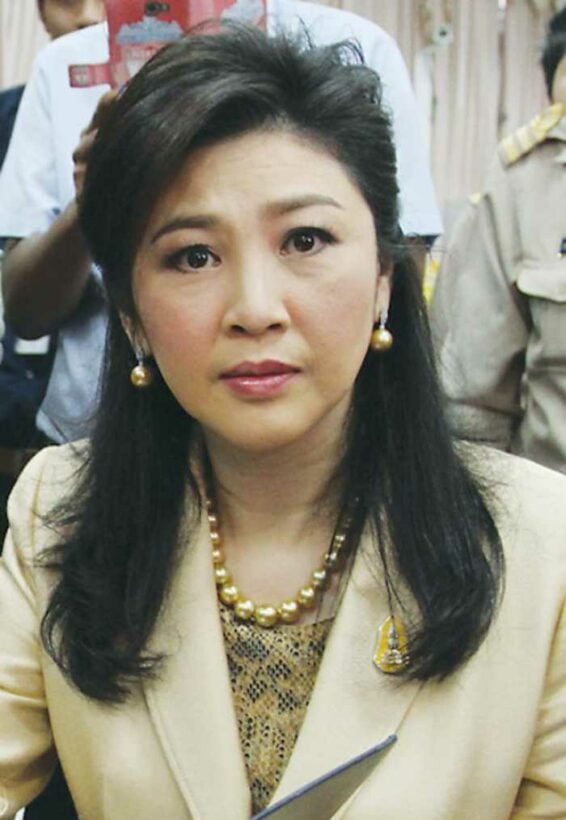 PHUKET: The National Legislative Assembly whip resolved yesterday to defer impeachment proceedings against ex-PM Yingluck Shinawatra till November 28 over the rice-pledging scheme because she had not yet looked into the documents or prepared herself to fight the case.

But according to NLA regulations, Yingluck should be notified at least 15 days in advance.

So, the whip resolved to postpone the first meeting of the impeachment, which was earlier scheduled for today, till November 22. But that is a holiday, so the meeting was set for Nov 28.

The decision was reached after Pheu Thai Party lawyers asked the NLA to defer the case for 30 days, saying that Yingluck had not had enough time to prepare herself since she had just returned from an overseas trip.

Jetn dismissed Pheu Thai legal official Ruangkrai Leekijwattana’s move requesting the NLA withdraw the impeachment of Yingluck, because the 2014 interim charter does not include impeachment of politicians and the NLA might illegally stretch its power beyond what is stipulated in the charter.

Jetn insisted the NLA would continue the impeachment move without fear, even though Ruangkrai has threatened to file a petition with the National Anti-Corruption Commission (NACC) accusing the assembly of malfeasance.

Yingluck faces a five-year political ban if she is impeached.

The NACC submitted its impeachment writ to the NLA yesterday on Yingluck over the rice-pledging scheme.

The writ said on August 23, 2011 Yingluck delivered a policy address to Parliament that her government would prevent and suppress corruption and would implement the rice-pledging scheme by having ordinary rice pledged at Bt15,000 per tonne and jasmine rice at Bt20,000 per tonne.

The NACC twice issued an urgent letter of recommendation to Yingluck to stop corruption in the rice-pledging scheme, once on October 7, 2011 and the second time on April 30, 2012.

The Finance Ministry’s Post-Audit Committee on the rice-pledging scheme also submitted its reports to Yingluck, which showed the subsidy scheme reported a loss of around Bt32 billion by May 31, 2012.

The NACC writ said Yingluck continued the loss-making operation even though she received three reports of heavy losses from the post-audit committee.

The Office of the Auditor-General also submitted its recommendation to Yingluck, which revealed that the rice-pledging scheme presented loopholes and weaknesses at every step of procedures that made it vulnerable to corruption. Yingluck was adamant about continuing the project even though it had caused great financial damage to the state, the writ said.

“Even though there was no evidence the defendant was complicit in the corruption, she failed to live up to her policy address to Parliament for her failure to stop corruption and heaviest losses incurred to the country from the rice pledging scheme.’

The NACC had resolved unanimously with seven votes to impeach Yingluck for intentionally breaching Article 178 of the 2007 charter, Article 11 of the State Administration Act, Article 58 of the Constitution Organic Law on Prevention and Suppression of Corruption Act.

Thousands protest over slaying of student