General Jatuwat Khingbualung, head of Klaeng district police, said a concrete balcony of the two-storey commercial building collapsed and fell on workers below at around 9pm on Saturday. The workers suffered injuries to their hip, back, leg and chest.

The have been identified as Chatree Aounkaneuy, 28, Cambodians; Ton Kwad, 30, Yha, 20, and Thee Sist, 30. The building, which was owned by Thansap Land Housing, called the “Village” and also had six shops.

Police are investigating the accident.

Govt warned of 'fishy' deals, like microphones for the Cabinet 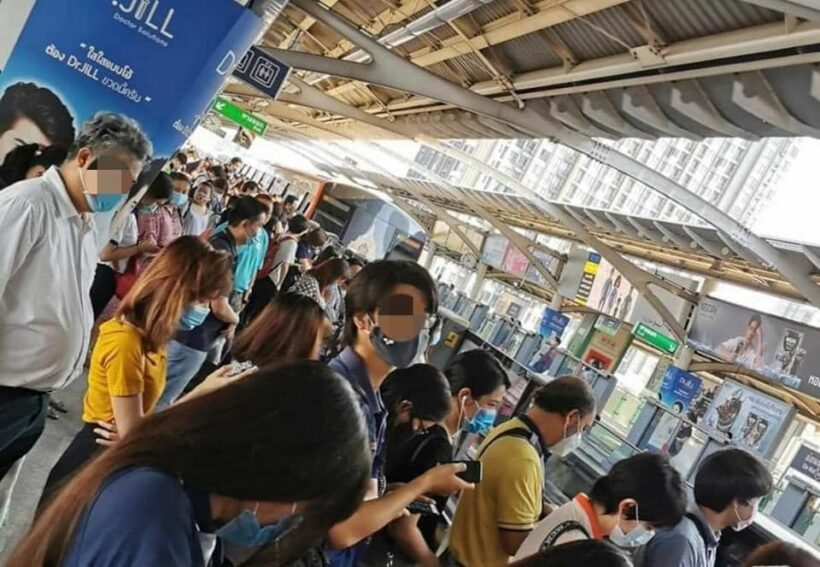 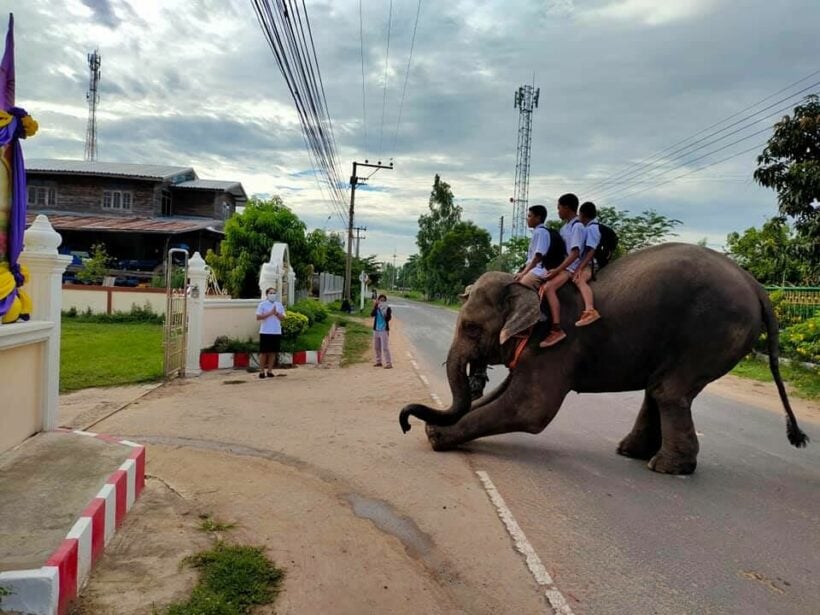 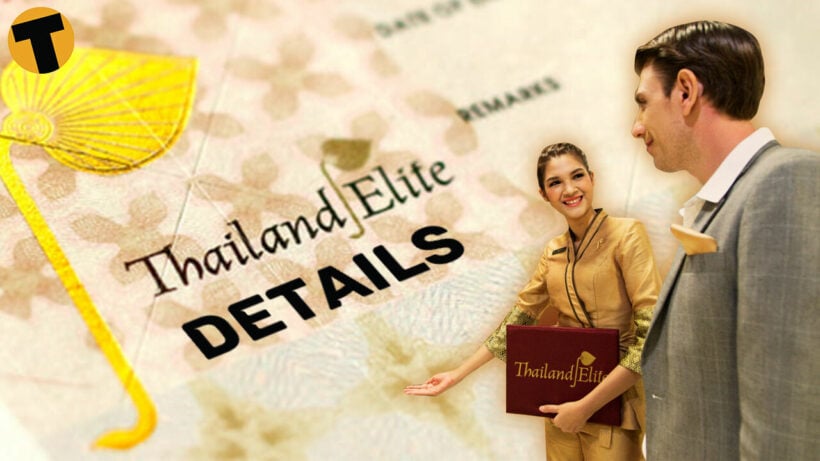 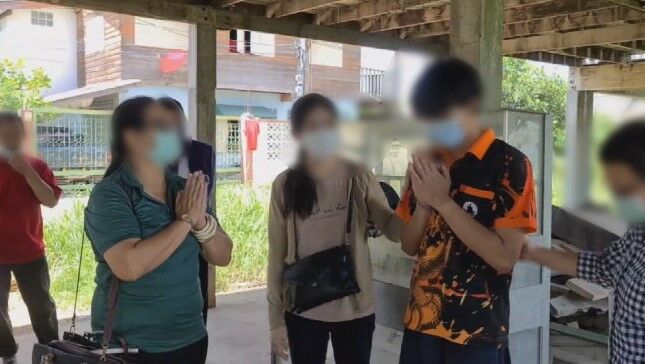 Teacher who called student a “phony,” when he requested a sick day, apologises 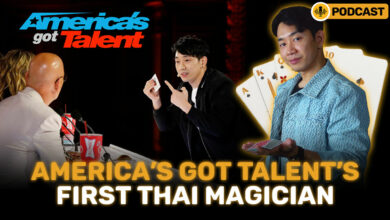 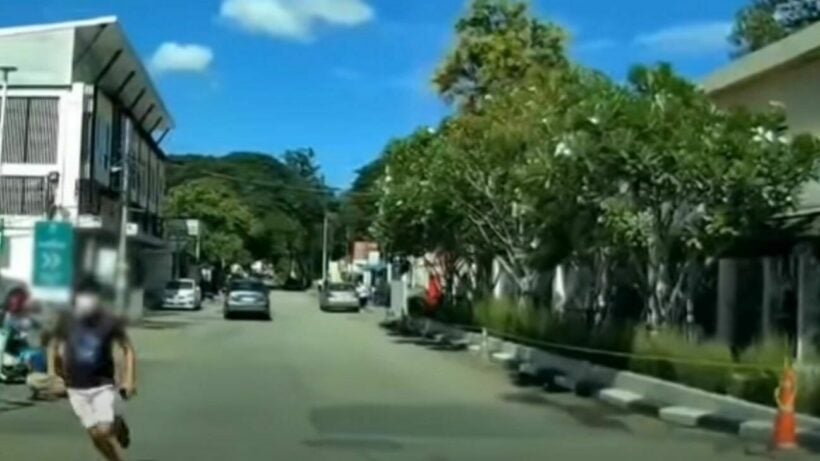