Eight children aged between five and 12 years old were fined 3,000 each after stealing and eating a bunch of bananas at a friend’s house in the Isaan province of Buriram.

Parents of the children reported the issue to the media in the hope of seeking mercy for the children. Parents informed the press that the 33 year old woman, named Kung, filed a complaint with the police that the children broke into her house, destroyed her property, and stole a bunch of bananas from her kitchen.

Kung demanded each family pay 3,000 baht in compensation to her. The total compensation was 24,000 baht. Each parent thought it was too much for a bunch of bananas. Kung agreed to reduce the compensation to 2,000 baht each, but the parents still believe it is too much.

Some of the parents paid the compensation to end the issue while others ignored the fine because they believe it is unfair.

The father of a 5 year old boy told the media that he refuses to pay the fine because his child is only five years old and did not enter Kung’s house as she claimed.

One child from the group told the media that Kung is the mother of his friend. On October 14, he and his friends entered the kitchen and ate a bunch of bananas. The boy insisted that they only ate the bananas and did not steal or destroy anything else.

The boy added that the kitchen is outside of the house and not surrounded by any walls. In the past, they went to the house several times with the son of the house owner and did not think she would be angry.

He also revealed that Kung called them to her house in the evening of that day and recorded a video of her questioning them. She handed it over to the police.

Channel 3 reported that Kung will not drop any charges or compensation. She revealed she received compensation from four children but is yet to be paid by the other children.

Kung added that she felt like had been pranked and bullied by her neighbours. Someone threw rotten eggs at her house, poured washing liquid all over the floor, broke into her house, and destroyed her documents. She insists those people need to be taught a lesson.

China ready to export vaccine to Thailand, delivery will be “as soon as possible” 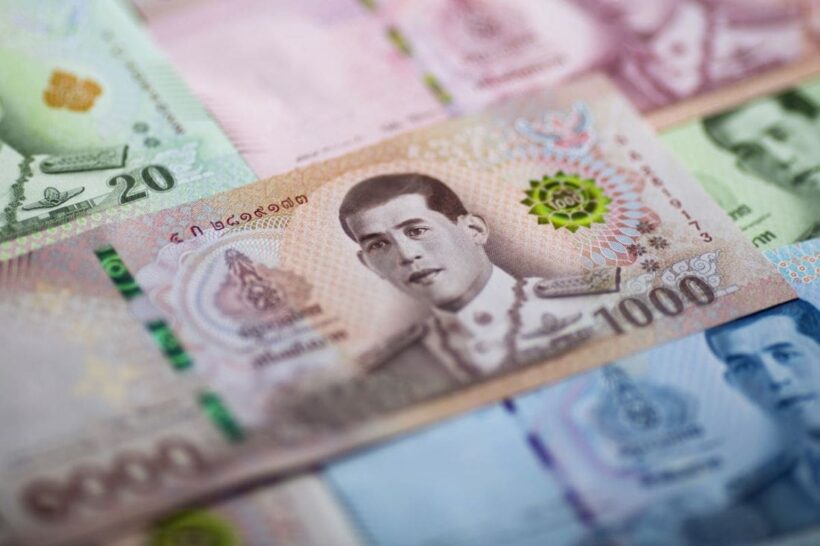 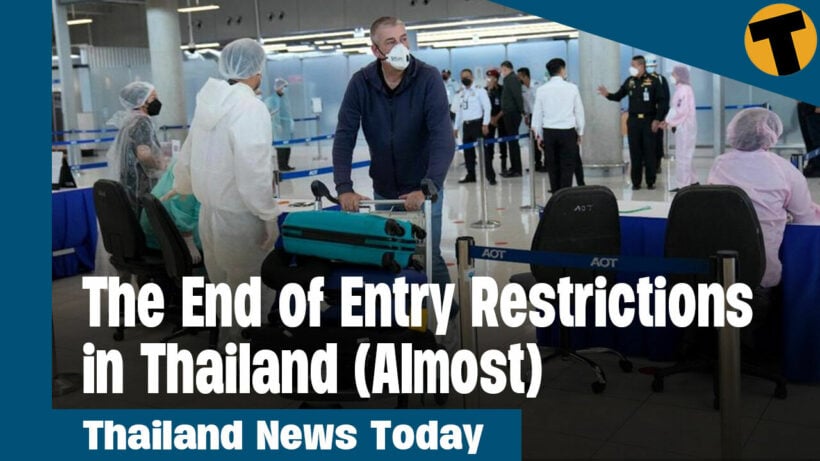 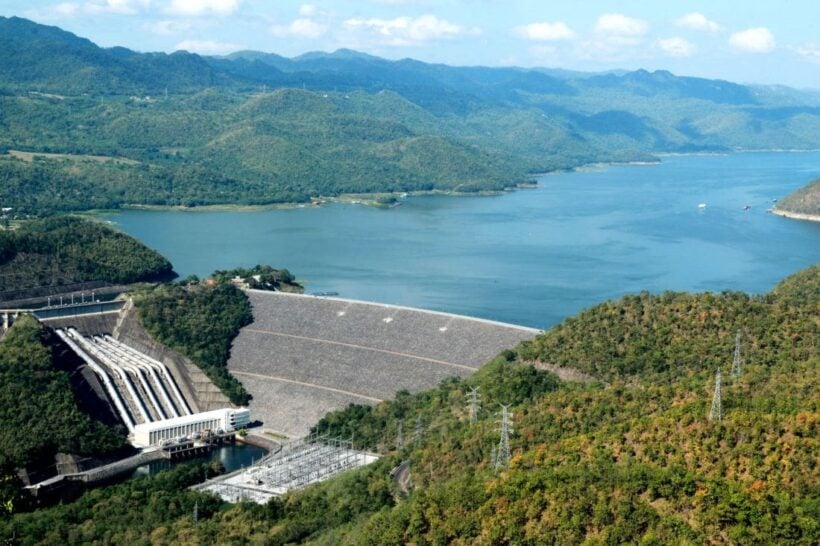 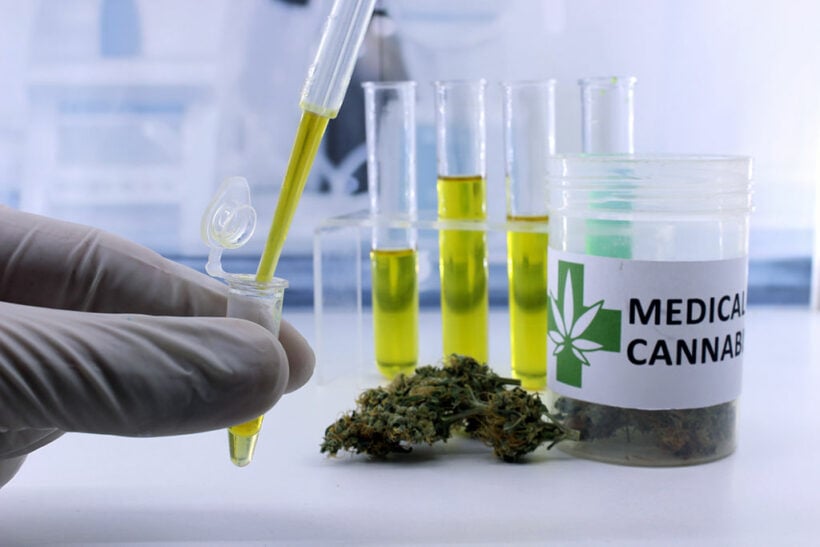