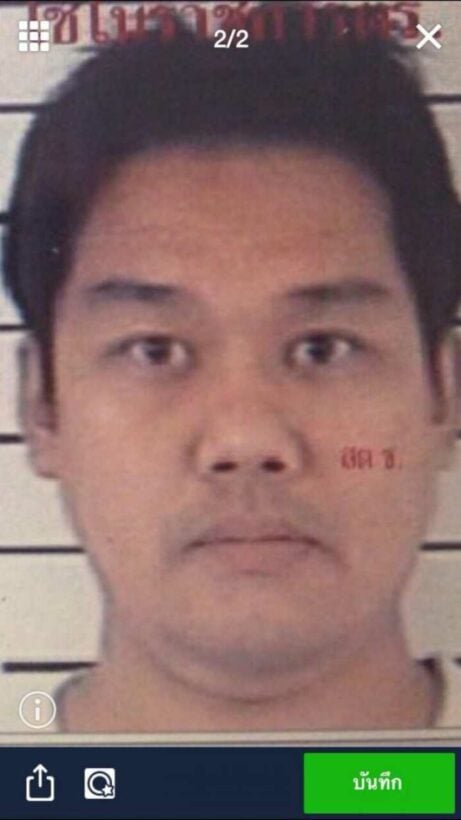 PHUKET: Two arrest warrants have been issued for a senior policeman and a civilian who were allegedly part of a debt-collecting racket that authorities say was run by former crime-buster Lt Gen Pongpat Chayaphan.

Lt Col Songrak Khunsri, who has been charged with criminal conspiracy and money-laundering, is also on the verge of being discharged from police after he nears a 15-day absence without permission, said acting Crime Suppression Division (CSD) commander Pol Col Akkharadej Phimolsri.

The other suspect was identified as Songphol Thongsin, a chauffeur of Pol Maj Gen Kowit Wongrungroj, a deputy chief under Gen Pongpat at the Central Investigation Bureau.

Mr Songphol has also been charged with money-laundering.

Col Songrak, a deputy chief of the CSD’s Subdivision 6, was a close aide of Gen Pongpat and known for his good record in solving high-profile crimes, including the arrest of weapons trader Victor Bout.

Meanwhile, the Finance Ministry issued a statement yesterday about a sum of money being granted to Thanphuying Srisasm Suwadi.

The request was made by HRH Crown Prince Maha Vajiralongkorn to the Crown Property Bureau, which later complied with it, the statement said.

Finance Minister Sommai Phasi, as chairman of the Bureau’s board of directors, asked in the statement for cooperation from the media not to publicize copies of government matters deemed inappropriate for publication in regard to the matter.