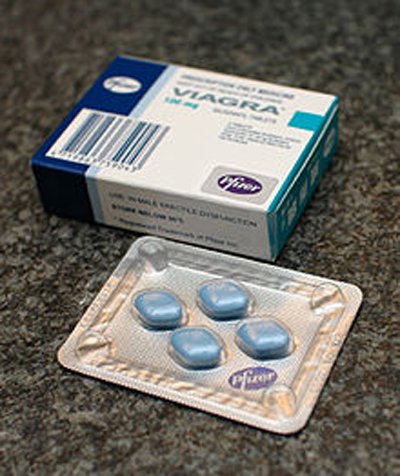 
Thai version of ‘Viagra’ to be launched next month
Phuket Gazette / The Nation
PHUKET: The Government Pharmaceutical Organisation (GPO) will launch its erectile dysfunction drug “Sidagra” on October 15 at a fraction of the price of Viagra.

The treatment for the men’s disorder has already been registered with the Food and Drug Administration. Viagra sells for about 200 baht per tablet, but Sidagra will cost only 25 baht per 50-milligram tablet and 45 baht per 100mg dose, Dr Witit Artavatkul, managing director of the GPO, said yesterday.

Assuming no boners, sales of the inexpensive product would help stem the outbreak of fake medicine, give hope to people with no access to expensive remedies, and address the growing needs of the ageing demographic.

The drug is expected to be popular, Dr Witit said.

With an eye on ASEAN, the GPO is also undertaking research on the markets for diabetes, high-blood pressure and HIV/Aids medications in Myanmar, Laos, Cambodia, Vietnam and Malaysia.

Pornthep Siriwanarangsan, director-general of the Disease Control Department, also warned the public about dengue fever during the current rainy season, as 38,500 cases and 42 deaths have already been reported this year (to September 4).