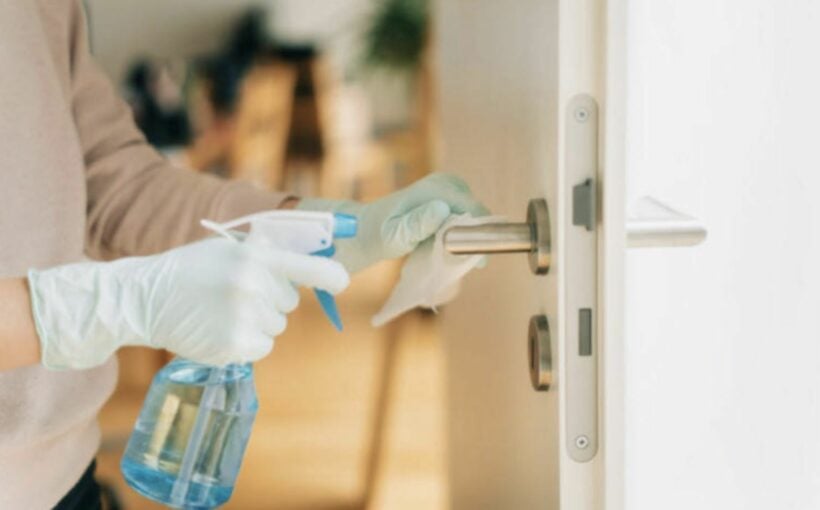 Deputy government spokesperson Traisulee Traisoranakul says Thailand will not be “fully reopened to foreign tourists” along the lines of Phuket’s “safe and sealed” model, because the government and CCSA has to consider too many details. Thailand’s largest island, Phuket, is going to be a pilot program for the partial re-opening to any tourist that wants to visit – but with plenty of conditions and restrictions.

The spokesperson added that the government must consider many factors “…including guidelines, screening processes and measures to prevent the spread of Covid-19”.

“Phuket residents and Thai tourists can rest assured that no steps to reopen the country have been taken and that utmost precaution will be taken when borders are reopened”, she said in Nation Thailand.

For the Phuket pilot program, tourists (assuming they can find a flight to the island) will arrive at the Phuket International Airport, and then travel to their accommodation (a hotel that has been registered and approved by the Thai government) for 14 day quarantine. They will be restricted to a 1 kilometre radius of the hotel, according to the early announcements about the program. After the 2 weeks in their 1-kilometre-radius quarantine, the guests will be free to roam around Phuket, and then beyond if they choose after another 7 days. The early conditions also stipulated a minimum stay of 30 days and that entry will also only be limited to tourists from risk-free countries (whatever that means).

The program was meant to start on October 1 although there has been no firm announcement made where the full details have been laid out. As recent history has shown, early proposals sometimes don’t pan out into fully detailed announcements.

There had been speculation in foreign media this week that the “Phuket Model” was a blueprint for the re-introduction fo tourism across all of Thailand. That information was incorrect.

Thai Airways have also announced this week that they’ll re-introduce flights in November. The charter flights will fly direct from Denmark, Germany, England, South Korea, Japan and Hong Kong to Phuket International Airport. Thai Airways is set to start the flights by the “end of November”, according to their Wednesday announcement, although the start of the Safe & Sealed campaign in Phuket is meant to start on October 1.

No other airlines have made general announcements about the reintroduction of flights back into Phuket, although many of the domestic airlines have international offshoots that would be able to “ramp up” quite quickly as they’ve already been flying domestically for the past 2 months.

Meanwhile, the next two categories of foreigner to be able to re-enter Thailand, is now being considered by the CCSA. This time, foreigners with permanent residences, who have been stranded overseas for the past 6 months, and long-term foreign residents (retirement visa), will receive priority.

The chairman of the CCSA’s panel, who oversee the easing of Covid-19 restrictions, announced that they will recommend these two groups of foreigners to be allowed back into Thailand “as they have high purchasing power”.

Both groups would still have to undergo the mandatory state-controlled 14 day quarantine. It’s under the quarantine that so many Thai repatriates have been found to have Covid-19 during the series of tests they undergo.

There has been no official date announced.

HERE‘s our daily update of FAQs for returning to Thailand.