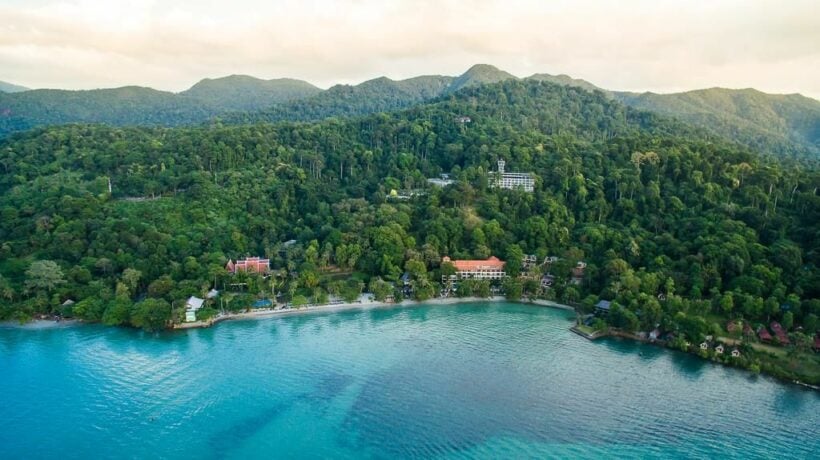 In the ongoing stoush between the American, Wesley Barnes, and Koh Chang’s Sea View Resort, the story is now reaching way beyond Thailand’s borders, being reported in mainstream media around the world. Much of the media discussion has focused on whether it is appropriate to be able to sue people over a bad review with criminal defamation.

Defamation is a criminal offence in Thailand, and carries a maximum sentence of 2 years in prison, along with a 200,000 baht fine.

Now it’s come to light that Mr Barnes has been of interest to the US judicial system in the past, being accused of firing a weapon at a bar in Jackson County, Missouri (below).

But let’s get up to speed…

“A US man is facing up to two years in jail in Thailand after posting negative reviews of a hotel he stayed in. He was sued by the resort under the country’s strict anti-defamation laws.” – BBC

“An American man is facing two years in prison in Thailand after posting negative online reviews of a hotel resort.” – The Guardian

Wesley Barnes, who has been working in Thailand, posted a number of negative reviews on different platforms, including Trip Advisor, allegedly accusing the resort of “modern day slavery”, amongst other complaints. He stayed at the resort in June this year.

But the Sea View Resort, claims his criticism was “harsh”, untrue and damaging to the hotel’s reputation.

“The owner filed a complaint that the defendant had posted unfair reviews on his hotel on the TripAdvisor website.” – AFP

“Wesley Gene Barnes is an American citizen who worked as a teacher in Thailand while the world was battling against the new coronavirus (COVID-19) pandemic. He made headlines after posting a negative review of a resort in the Southeast Asian country.” – Conan Daily

The incident started with an argument over Mr Barnes bringing his own bottle of alcohol while dining in the resort’s restaurant. Arguments over the corkage fee “caused a commotion”, later sorted out by an on-duty manager. Since his stay at the resort earlier this year Mr Barnes has posted negative reviews of the property. Then the hotel sued him for defamation.

Mr Barnes was detained and says he spent two nights in prison before he was released on bail.

But this isn’t the first time Mr Barnes has come to the attention of police.

In the US there was an incident which is now public record. There was an official police complaint against 34 year old Wesley G. Barnes, signed off by JEAN PETERS BAKER, the Prosecuting Attorney Jackson County, Missouri, in October 2017. 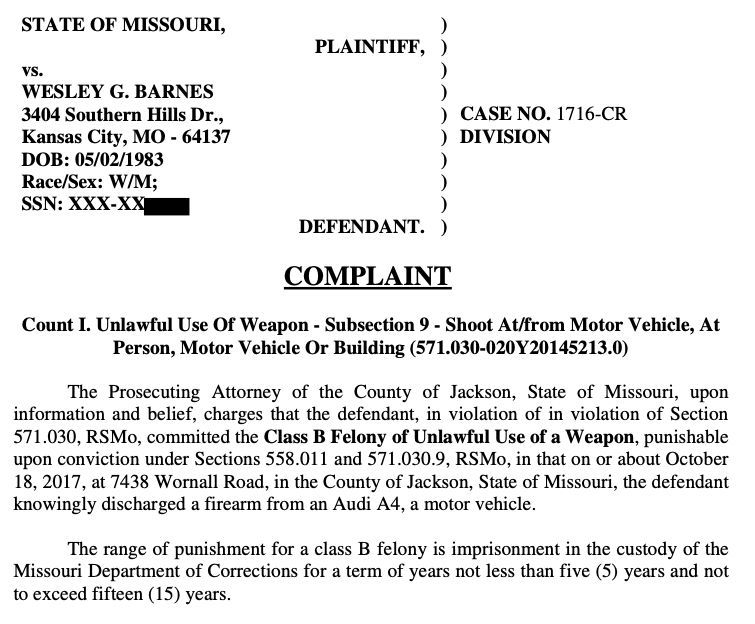 You can read the full complaint HERE.

A Kansas City man accused of firing a weapon near Waldo Bar and later at a convenience store told people he was a federal agent prior to the initial incident, prosecutors said.

Barnes is accused of firing shots from a gun after leaving Waldo Bar about 1 a.m. Wednesday. The bar is near 75th Street and Wornall Road.

Read the rest of the story from The Kansas City Star HERE. 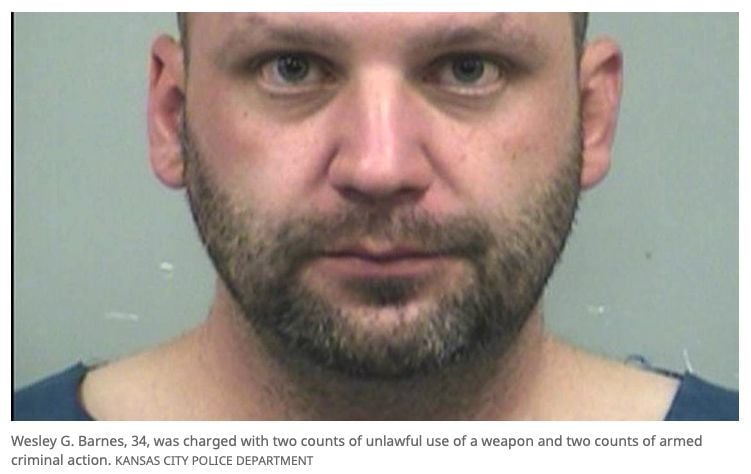 For its part, the Sea View Resort says that, following the reviews, they had received cancellations and inquiries about employee treatment. The management claims that it had told Mr Barnes repeatedly they “would not go ahead with pressing charges if he stopped writing new false reviews”.

“Despite our multiple efforts to contact him to resolve the matter in an amicable way for well over a month, he chose to ignore us completely. He only replied to us when he had been notified of our complaint by the authorities,” according to the BBC story.

Cabinet to approve co-payment of 3,000 baht each for 10 million consumers