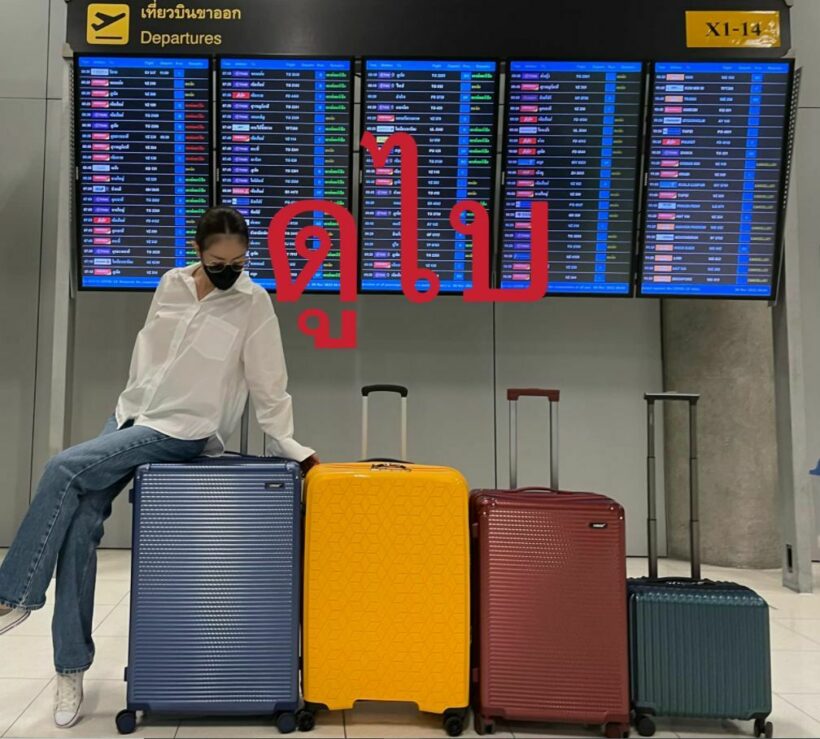 A first-runner up for Thailand’s Miss Tiffany beauty pageant for transgender women was denied entry to Dubai when immigration at the airport questioned her about her gender. Her passport says she is male. Apparently, she had to wait hours at the airport and talk to various authorities about her gender and surgery.

Rachaya “Mick” Noppakaroon was the 2014 Miss Tiffany’s first-runner up in Pattaya. She was recently invited to Dubai to do a Muay Thai demonstration this month at the World Expo. She says she had prepared all the necessary documents to enter the country, but at the airport, she got held up by immigration officials because her passport showed that she was male, prompting questions about her gender identity and medical procedures.

Mick wrote on Facebook saying “it was a nightmare in reality.” She was separated from her 14 friends and then asked to wait at the immigration office for nearly three hours. During the meeting with immigration authorities, she says officers shouted at her while asking her different questions about her gender. She tried to explain that she was visiting Dubai to work at the Expo

She said the officers shouted at her while asking her different questions. She tried to show her works and reasons why she visited Dubai, but she told the authorities focused only on her gender. Mick says authorities made her feel awkward with the question, “why do you do a sex change operation?” She says she tried really hard to explain, but started crying.

Mick says authorities explained that Dubai was a Muslim country and she could not enter because her gender indicated on her passport did not match her gender identity.

The US government is in the process of updating passport forms to allow an “X” gender neutral marker in addition to the “M” for males and “F” for females.

AdvocatusDiaboli
20 hours ago, Thaiger said: A first-runner up for Thailand’s Miss Tiffany beauty pageant for transgender women was denied entry to Dubai when immigration at the airport questioned her about her gender. It is the Prerogative of th UAE immigration…
HiuMak
She must have gone to the wrong toilet