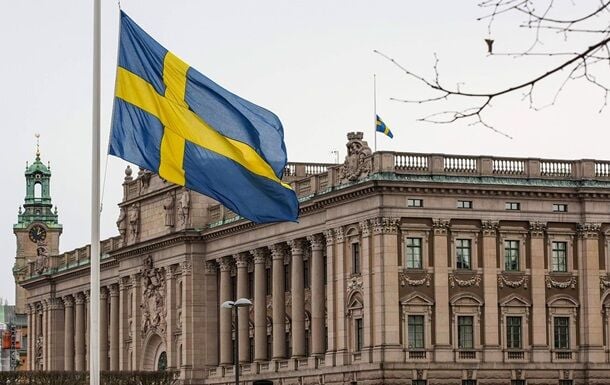 A Swedish woman who was arrested by Thai police in January has been sentenced to one year and three months in prison in Sweden for hiding her child in Thailand for over a year. The woman lost her custody battle with the child’s father but disappeared with the child in December 2019 before the court’s decision was enforced.

During her trial, she said “I had to protect my child.” The child, who is of preschool age, has been reunited with his Father who has sole custody of the child.

CamPat
Bipolar Woman ? in 99 of hundred cases the woman get's the sole right on the kid. Sweden has made a remarkable move. Are men now recognized as having equal rights ?