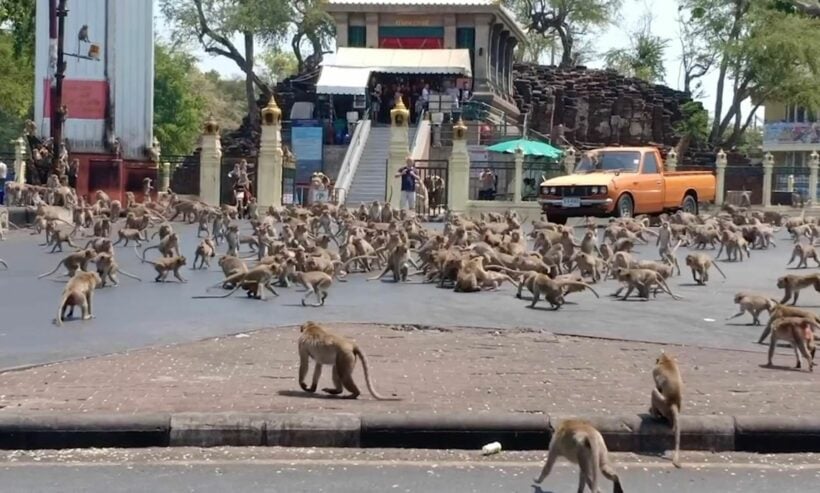 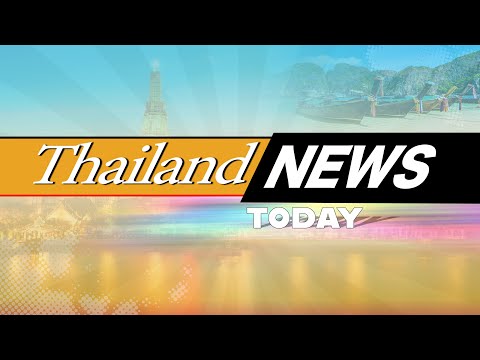 The Tourism Authority of Thailand and Tourism and Sports ministry are examining the postponing of Songkran celebrations to July 4-7 this year. The idea already has the nod from Tourism and Sports Minister but still needs approval from the Culture Ministry and cabinet.

Meanwhile, the Tourism Council of Thailand has set a lofty goal for local tourists to take 200 million domestic trips this year, also suggesting that tourism operators from the private sectors should make more effort to attract domestic tourism.

But the TAT governor Yuthasak Supasorn says the growth target of 4% for the domestic market is already beyond reach.

Thailand’s Ministry of Public Health announced 11 new confirmed cases of the Covid-19 coronavirus at its press briefing today. The new cases bring the total of confirmed cases in Thailand to 70.

The ministry said the new patients were found infected in a cluster, the first since the virus struck the country in January.

Officials say  the eleven were at a party in a single room sharing drinks and cigarettes with a Hong Kong citizen, who has since returned to Hong Kong.

How hot, well up to 40 degrees with almost no wind. Meanwhile, weak easterly winds across the Gulf of Thailand are bringing less rain to the South.

From Saturday to Monday, another high pressure system from China will extend to upper Thailand and the South China Sea, bringing more hot weather to the north.

Meanwhile China Mai’s air pollution problem improved a bit today. But just north of the northern capital readings have reached up to 205 and even 239 around Mae Hong Song.

Basically the local monkeys were revolting. Rival monkey gangs took to the Lop Buri streets and brawled for hours with thousands of the warring primates running amok. There’s two warring clans, the city monkeys and the temple monkeys.

The temple monkeys control the area around an ancient Hindu shrine, while the rival gang controls the city streets. Normally the two camps do not encroach on one another’s turf.

Some locals think the scorching heat might have made them hot-tempered, while others believe they were fighting over food.

A businessman in Thailand’s southern Trang province is dead after being shot down at his home in front of his family.

Police say the murder occurred on Tuesday night just after 9pm. Thai media report that a 32 year old was eating watermelon with his family when hooded gunman in a white shirt broke into the house and opened fire with a 12 gauge shotgun, killing the man instantly. The attack was witnessed by his wife, their 12 year old son and five cousins, who were unhurt.

Police believe the motive was a business conflict.