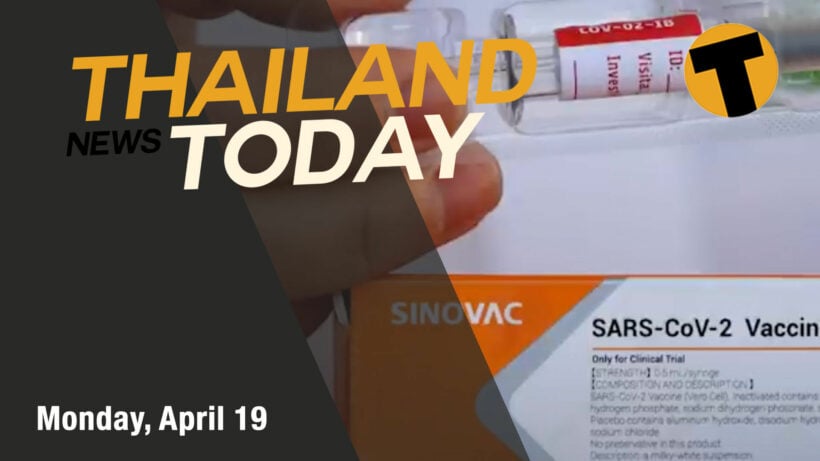 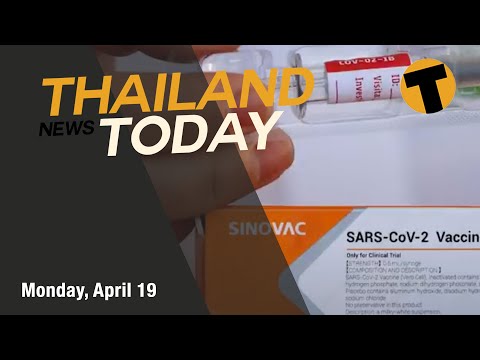 Thailand’s CCSA reported a total of 1,390 new Covid infections today, tallied from Thailand’s provinces in the past 24 hours. The good news is that the tally is a welcome drop in new case reports. The bad news is that it’s still a record levels of new infections, compared to the last surges in December last year and earlier in April 2020. Yesterday there were 1,767 new infections reported by the CCSA.

Only 6 of today’s new infections were reported.

Meanwhile, the next school term, scheduled to kick off again next month, could be deferred until June due if the current situation persists. Thai Education Minister says the proposed postponement will be discussed with the Office of the Basic Education Commission today.

And, the Ministry of Interior has just updated their ‘List of Provinces with Entry Restrictions’ bringing the new total to 47 provinces that have restrictions to get in. The message from the government is that if you’re in a red zone province you should try and stay there and not leave your province.

Local provinces continue to upgrade their arrival restrictions. It’s impossible for us to keep track of the 77 provinces and whatever we say now will be wrong before we even post the video. So please keep an eye on your local province’s official notices about travel.

Thailand’s Ministry of Natural Resources and Environment is working with other environmental departments to determine how best to save a popular tourist attraction in Phang Nga bay. Khao Ta Pu, locally known as James Bond island for tourists, in at risk of collapse, due to seawater erosion. The ministry is working with counterparts in the Department of Mineral Resources and the Department of National Parks, Wildlife and Plant Conservation, in efforts to save the popular day trip attraction.

Whilst travel bubbles remain a bureaucratic nightmare for most SE Asian countries, Australia and New Zealand have opened their first green lanes since April last year, nearly 400 days. For the two countries it allows family and friends to re-unite. For New Zealand it opens the gates for its largest chunk of tourists. In 2019 some 1.5 million tourists visited New Zealand from Australia.

Thailand’s Public Health Ministry insists the Covid-19 vaccine developed by Chinese firm Sinovac, is effective in protecting recipients against the virus. Dr. Supakit Sirilak from the Department of Medical Science was responding to a claim on social media from a man who says he took a rapid test after receiving the CoronaVac vaccine and it showed he’d developed no immunity whatsoever.

Things have gone from bad to worse to worse in the story about the man attacked by his pit bull in Chon Buri last week. After being rescued from the attack, the man died the next day from neck bites and loss of blood. Now his widow is lashing out at the wave of online attacks levied against the family and their treatment of the dog, threatening legal action using Thailand’s strict computer crime and defamation laws.